Yesterday I posted CNN’s Jake Tapper’s comparison of palestinian terrorists who murder Israelis and White Supremacists who murder in the US. I updated the post with this response from Congresswoman Rashida Tlaib:

White supremacy is calling for the *domination* of one race w/ the use of violence. https://t.co/vSPTxIZBTq pic.twitter.com/zHQbn1hmEr

In other words, she is calling palestinian terrorists who perpetrate this and other atrocities “human rights advocates”: 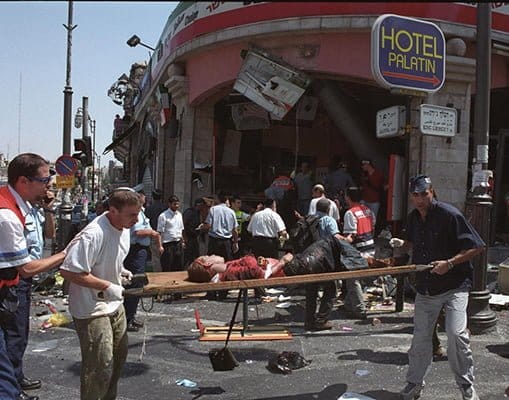 This might just be the vilest thing she has said so far – and that is saying a lot.