Home Aussie Dave Israel-Hating Promoter Claims He Was in ‘Serious Discussions’ With Roger Waters About... 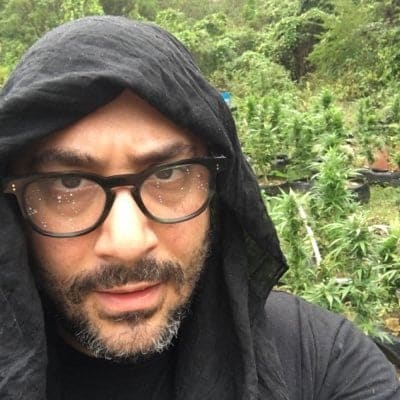 A well-known event organizer in Houston currently being sued for fraud, he has also, in the past, been accused by several women of sexual misconduct.

And the cherry on this POS cake, is that he is an Israel hater who seems to admire terrorists. 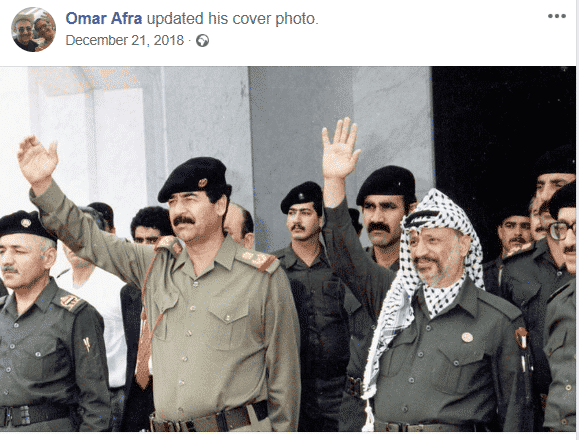 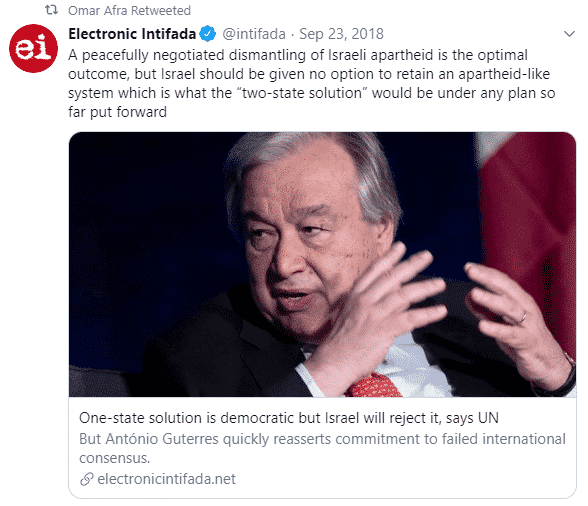 What’s more, he’s claiming he was close to securing rock’n’role BDS-hole Roger Waters for a performance “on the Lebanese-Israeli border.”

A Los Angeles ticket company has sued Omar Afra, the founder of the Day for Night festival, for allegedly committing $500,000 in fraud.

Vivendi Ticketing US LLC, which is known by the name See Tickets, filed the civil lawsuit on July 19 in Harris County.

According to the complaint, Afra, a well-known event organizer in the Houston area, made several false representations to See Tickets. The complaint says those falsehoods took place between Dec. 8-22, 2017.

The details concerned the Day for Night festival and future business expansion in the years after the festival, acording to the suit. Afra allegedly wrote false and misleading statements into the agreement, including his receiving a wire payment of $500,000.

See Tickets claims that it suffered significant fiscal losses as a result of his alleged fraud. The company is seeking between $200,000 and $1 million in loss and damages.

In August of 2018, Chron.com reported that Afra was removed from “any ownership or involvement in Day For Night from this day forward” (according to the festival’s official Facebook page), after he was accused by several women of sexual misconduct.

Afra pledged to “fight back against allegations that are patently false.”

Omar Afra refuted the claims in the lawsuit, and issued the following comment to Chron.com:

“Claims made by Vivendi tickets are categorically false and easily disproven. Myself and the DFN team were working hard to move forward with not only a Houston event but New York and other markets. We were scheduled to fly to NYC August 13, shortly after the allegations, to do a site walk on a venue for Day for Night.

We were in serious discussions with Pink Floyd frontman Roger Waters management about a performance on the Lebanese-Israeli border. Promoters in several other international markets were courting us to co-produce events with them.”

While this does not seem like a guy you can trust to tell the truth, there is something very believable about Waters performing provocatively on the border, perhaps invoking his inner Edward Said. 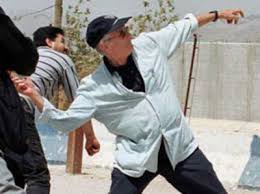 Besides, we know he has a soft spot for Lebanon.

He might even offer some Hizbullah members backstage passes.