Well, actually you can. Hizbullah just did (hat tip: EoZ on Twitter). 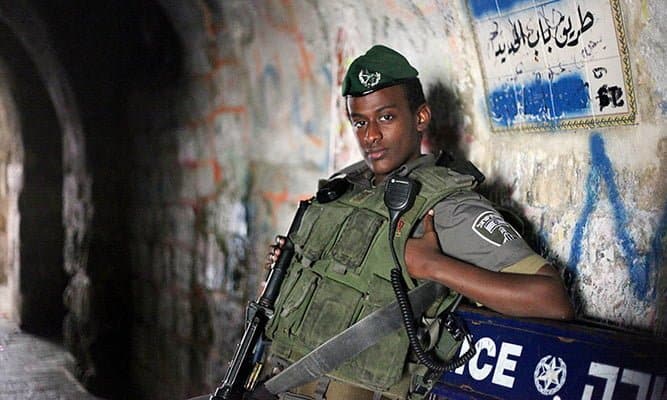 Al-Mayadeen TV reported that the Lebanese resistance group, Hezbollah, noticed the presence of an Israeli soldier with brown skin from Falasha Jews, who declined to carry out an operation that was drawn on the Lebanese border with the Palestinian territories.

This followed the escalation of the border, when Hezbollah targeted an Israeli military vehicle in the settlement of Avinim in northern Palestine.

Poverty plagues the communities of the Falasha Jews and suffers from racial discrimination, which has caused more than a wave of protests, most notably in 1996 and 2015, and the latter this year

Say what you want about Hizbullah. They are “woke.” And in touch with their feelings.

Alternatively, they are full of Shiite.