The Mirror reports that Hitler’s “last living relative” is a pedophile.

A man who claims to be the last remaining relative of Adolf Hitler has been convicted of paedophilia after kissing a 13-year-old girl.

Romano-Lukas Hitler claims to be the only man alive bearing the name of the murderous Nazi leader and claims to be related to the Fuhrer through Hitler’s father Alois.

Romano-Lukas, from the East German city of Goerlitz, says that Alois had a younger brother, and that the grandson of the younger brother who fled to Slovakia after the war was his dad.

But now the 69-year-old Hitler has been convicted of a sex attack on a child, known only as Ania.

Prosecutors took the case to court after a complaint by the girl’s father.

And he’s clearly swimming in the shallow end of the gene pool, judging by his photo. 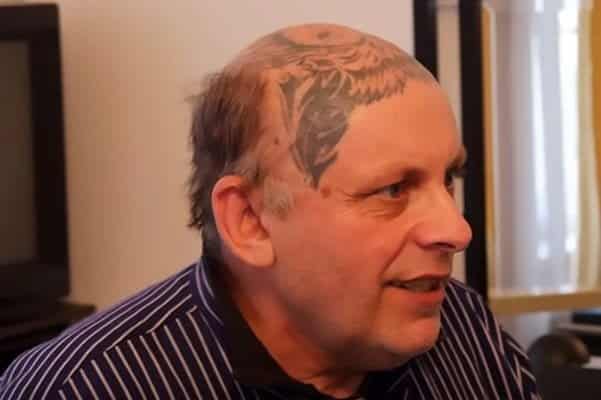 But that’s not the photo the New York Post decided to go with. This is: 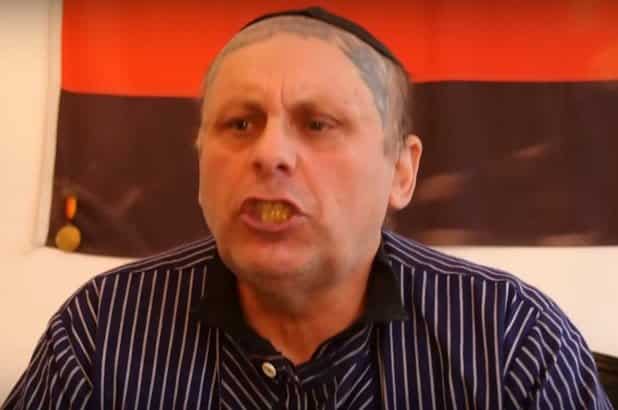 That’s right. The one in which this mentally ill piece of Scheisse is wearing a yarmulke.

Shame on the New York Post. That’s all I’ve got to say about this.