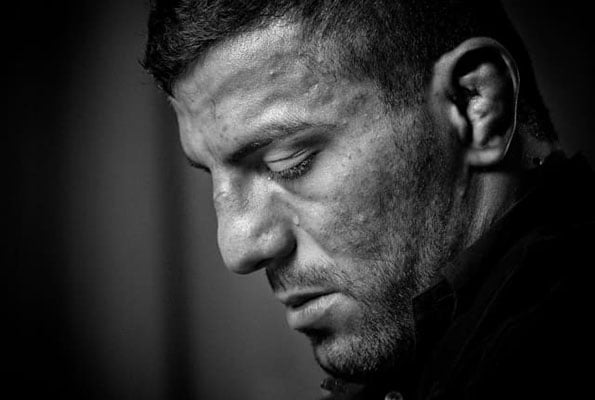 Iran has been suspended from international judo competitions because of its policy of boycotting bouts with Israeli athletes.

Less than a month after Iranian athlete Saeid Mollaei walked off his national team in protest of the boycott policy, the International Judo Federation (IJF) said Wednesday that Iran was suspended ahead of a full hearing.

The Iranian judo star said he was afraid to return home after exposing and criticizing his government’s pressure on him to deliberately lose his semifinal bout in last month’s World Championships in Tokyo so as not to risk facing Israel’s Sagi Muki, the eventual winner, in the Tokyo final.

“The Commission has a strong reason to believe that the Iran Judo Federation will continue or repeatedly engage in misconduct or commit any other offence against the legitimate interests, principles or objectives of the IJF,” the statement said.

The suspension went into force immediately, and is subject to an appeal that can be filed by the Iranian federation within 21 days.

Excellent news, as is this: Saeid Mollaei says he would love to compete against Israel’s World Champion Sagi Muki as soon as possible.

“I hope to meet him on the tatami mat as soon as possible and establish a friendship between two great athletes,” said Mollaei in a live interview on his Instagram page last week. “He is a true champion and he deserved to win the World Championships. He had a perfect matchday and he deserves to be number one.”

Although there signs even as far back as February that Saeid was keen to compete against an Israeli.

I would love to see the Israeli government invite him to Israel for a series of bouts against Sagi – and to enjoy some hummus and pita together.