Yesterday it was announced that US forces had vaporized ISIS leader Abu Bakr al-Baghdadi into worm food. And the Washington Post had just the vile headline for this occasion.

They had it right the first time.

The Washington Post changed the headline on its Al-Baghdadi obituary from “Islamic State’s terrorist-in-Chief” to “austere religious scholar at helm of Islamic State.” pic.twitter.com/cs243EVz7W

Which got me thinking about how The Washington Post might have described some other murderous beasts who are roasting in the pits of Hell: 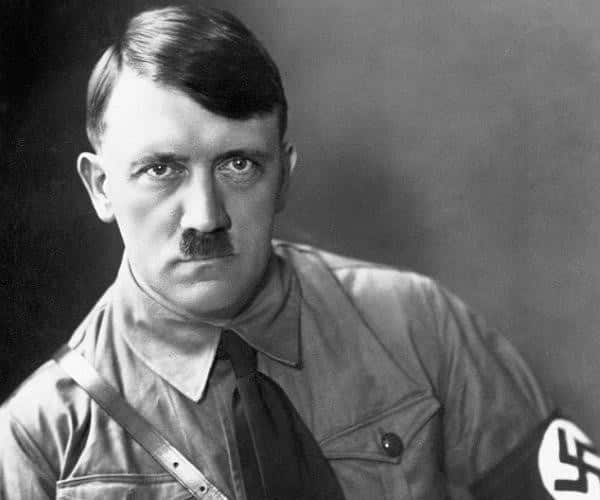 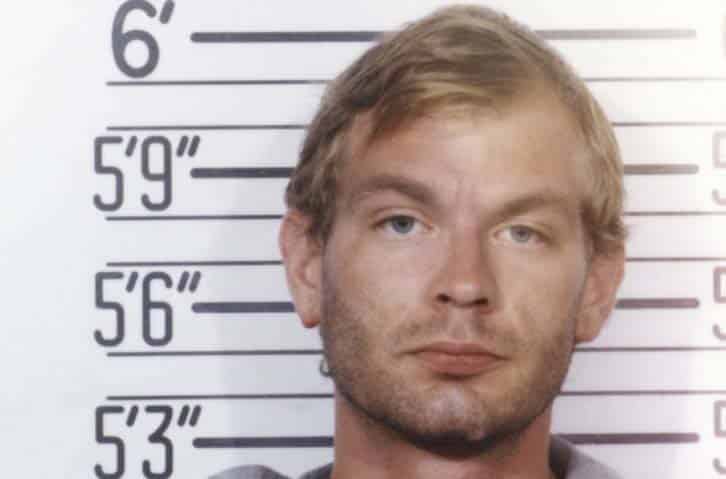 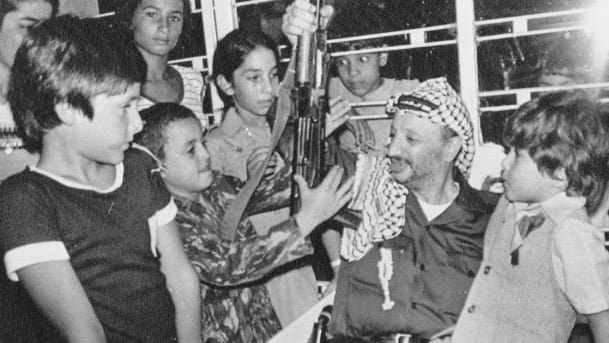 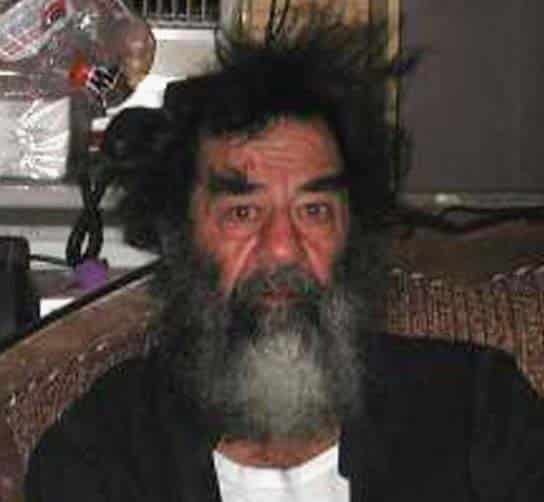 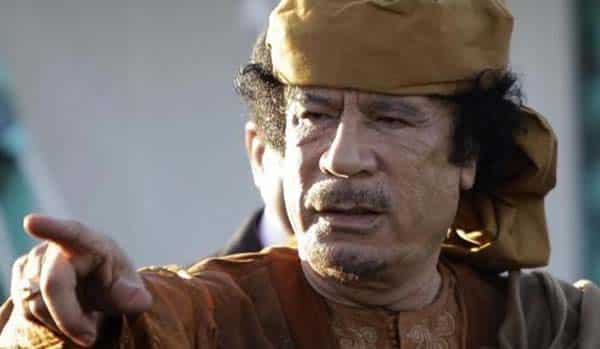