Last week Australian Prime Minister Scott Morrison was awarded the prestigious ‘Jerusalem Prize’, in recognition of his outstanding support and friendship for the State of Israel.

His thank you speech reads a bit like a love letter to Israel and the Jewish people. 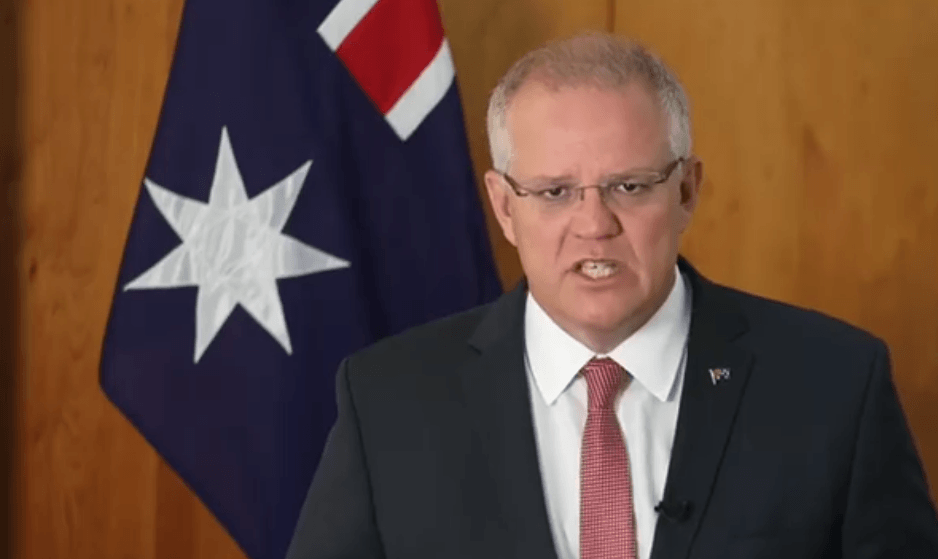 Israel is the polaris star above the cut and thrust of the things that we deal with on a daily basis. It’s a beacon of democracy. A country governed by the rule of law with a free press infused with a multicultural character and aligned with our great ally, the United States.

Not too many of them in that part of the world.

Like us, Israel grapples with its arid natural environment, an ancient land. And seeks to build a strong economy – and is very successful at it – based on research and collaboration and a highly skilled citizenry.

Friendships have ebbs and flows, but the friendship between Australia and Israel has not had ebbs and flows; it’s been a steady course of endearment.

The UN was born out of the horrors of World War II, born out of an ethos of ‘never again’, but all too often an institution born in the same way, that’s supposed to do so much good has allowed anti-Semitism to seep into its deliberations, all under the language of human rights; and we’re not buying that, my government is not going to buy that.

Our government is not going to buy that.

And this is why, because we know the character of our friend Israel and we will defend it.