If BDS-holes were fuming that Eurovision was held in Israel (they were), I can’t wait to see them now: Eurovision 2019 in Israel was voted the best of the decade according to a poll published on the European Broadcasting Union’s (EBU) Instagram page.

It’s enough to drive the BDS-holes to drink (more). 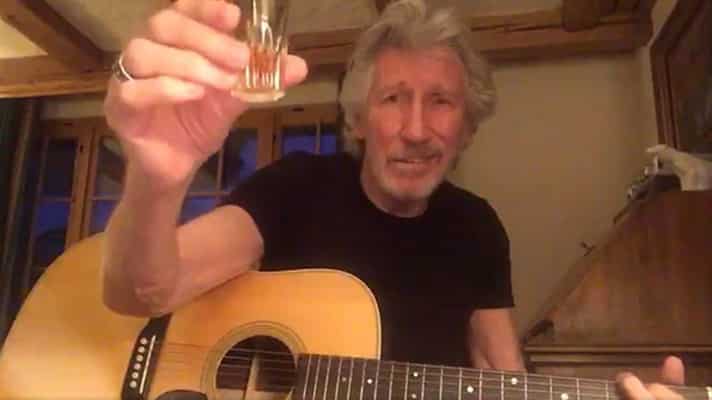 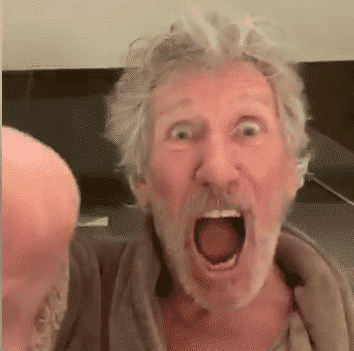