Code Pink have written a letter to the people of Iran, bashing the Trump administration for killing arch terrorist Qassim Soleimani. The following photo of “Iranian children” appears above the letter on their website: 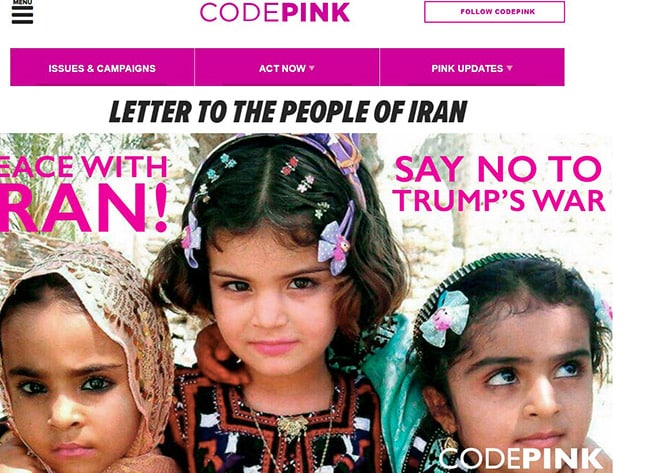 Twitter user Ari noticed that they ripped this photo from another site, probably this one. He also noticed from their dress that they are not really Iranian children at all, but rather Pakistani.

Indeed, these children are from Balochistan, Pakistan, although this seems to be the source of the photo. 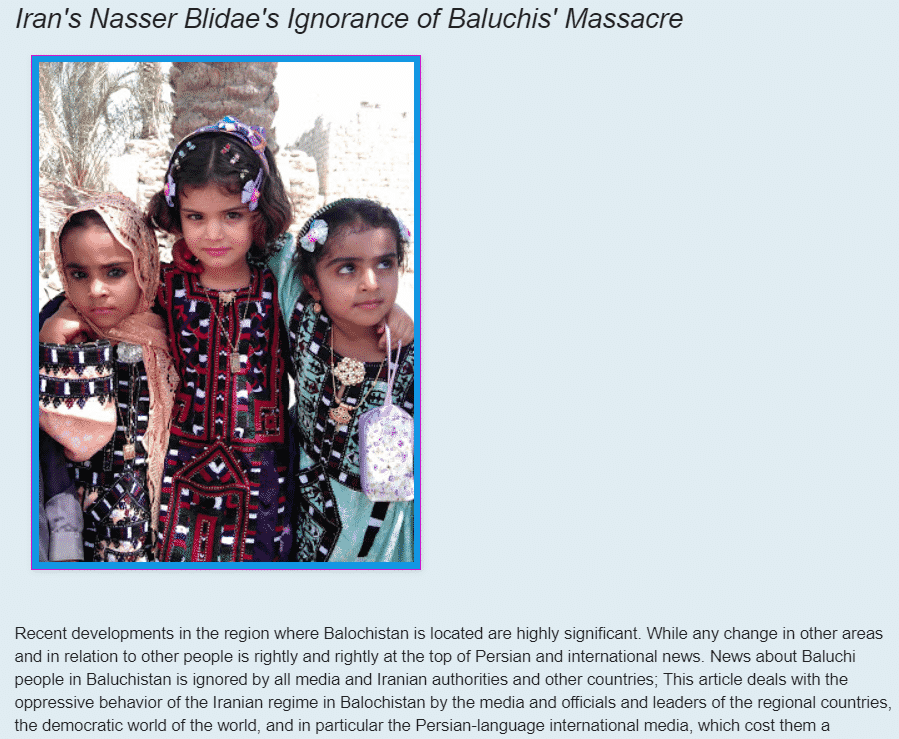 I suspect they were mistaken for Iranian children because Iran is mentioned in the blog post.

I also suspect Ariel Gold is behind this mistake. It has her stupidity written all over it.