Arab-Israelis have vented against US President Donald Trump’s ‘Deal of the Century.’ 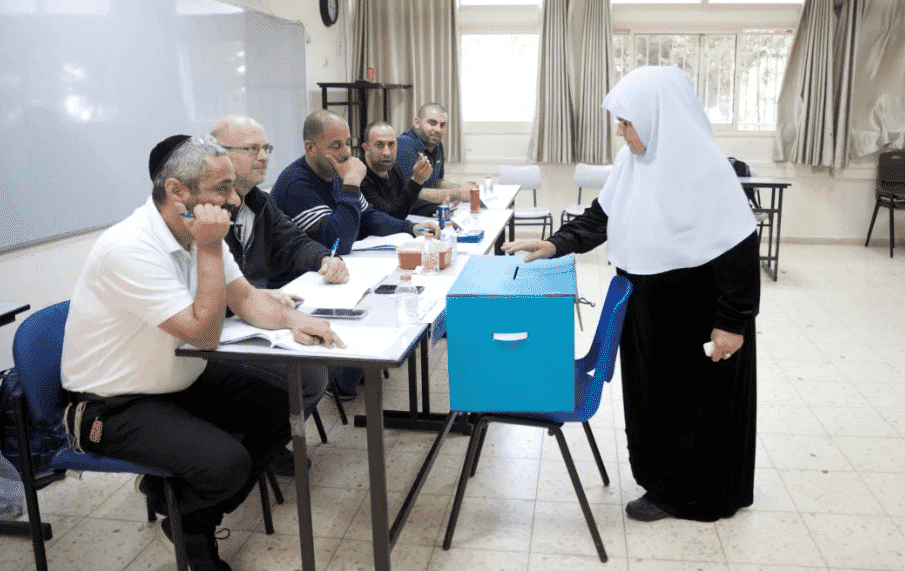 Leaders and residents of Arab-Israeli towns in the so-called Triangle fumed on Wednesday after US President Donald Trump’s peace plan proposed including their villages southeast of Haifa in a future Palestinian state.

“We are citizens of the state of Israel. Not enemies,” said Tayibe Mayor Sha’a Mansour Massarwa, who blasted the Trump’s “Deal of the Century” during an interview with the Ynet news site.

His town, along with the Triangle communities of Kafr Qara, Ar’ara, Baqa al-Gharbiya, Umm al Fahm, Qalansawe, Kafr Qasim, Tira, Kafr Bara and Jaljulia, were all referenced in the US peace plan, which “contemplates the possibility, subject to agreement of the parties that the borders of Israel will be redrawn such that the Triangle Communities become part of the State of Palestine.”

The proposal has long been rejected by Arab-Israeli leaders.

“We are here on our land and no one will decide how we will live. Trump is out of control. We are for peace. But a just peace. We will continue to strive for peace,” he said in a statement.

Umm al-Fahm Mayor Samir Mahamid slammed the Trump administration’s efforts, saying the White House was seeking to make decisions without consulting residents of the Triangle or the Palestinian Authority.

“I am here and am demanding my rights as a citizen,” Mahamid asserted in a Ynet interview.

This report might be lost among all the noise in the wake of the release of the plan, but it needs to be spread far and wide – especially to those being bombarded with lies about Israel being an “Apartheid” state and treating its Arab citizens terribly.