We already knew Mahmoud Abbas and his merry band of thugs were livid over the ‘Deal of the Century’ unveiled by US President Donald Trump. But their social media posts show the low level of discourse.

Hamas called – they want their social media person back. 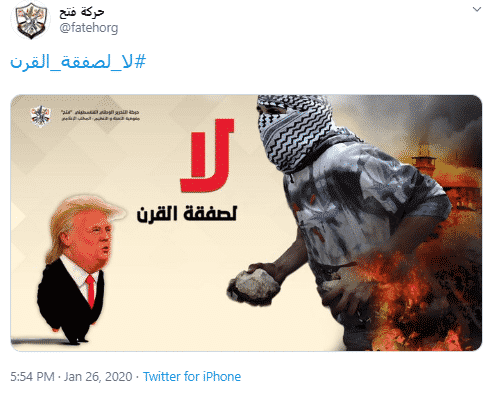 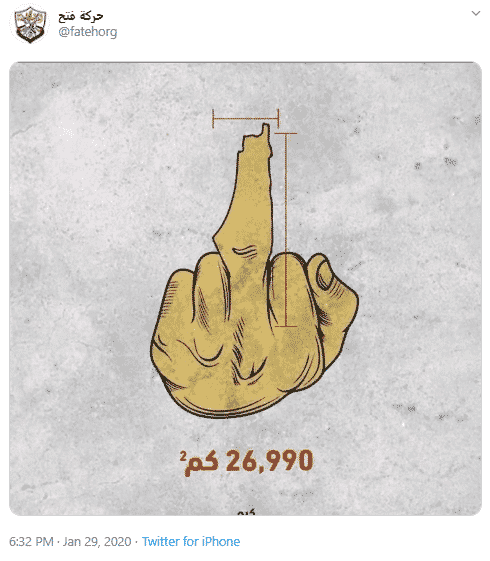 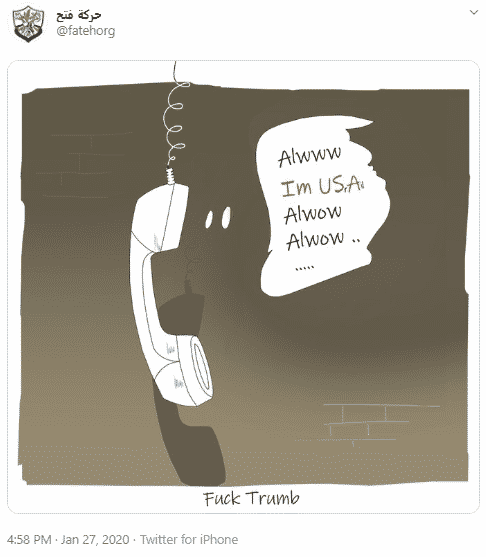 They really need to mind their Bs and Qs.