A Tale of Two ‘Octopus’ Bibis

Now this is funny. 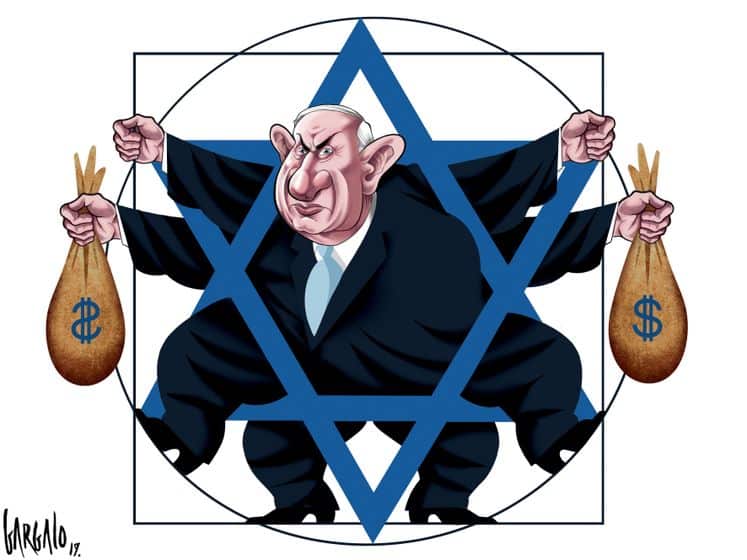 One, an optical illusion, the other an antisemitic delusion.

The Jew-hater in question is a cartoonist by the name of Vasco Gargalo, a regular contributor with Sabado magazine and Cartoon Movement. And there’s more from where this came from.

Hopefully not for much longer.

Link to petition calling for his firing