Mahmoud Abbas Cuts Ties with US and Israel, World in Shock 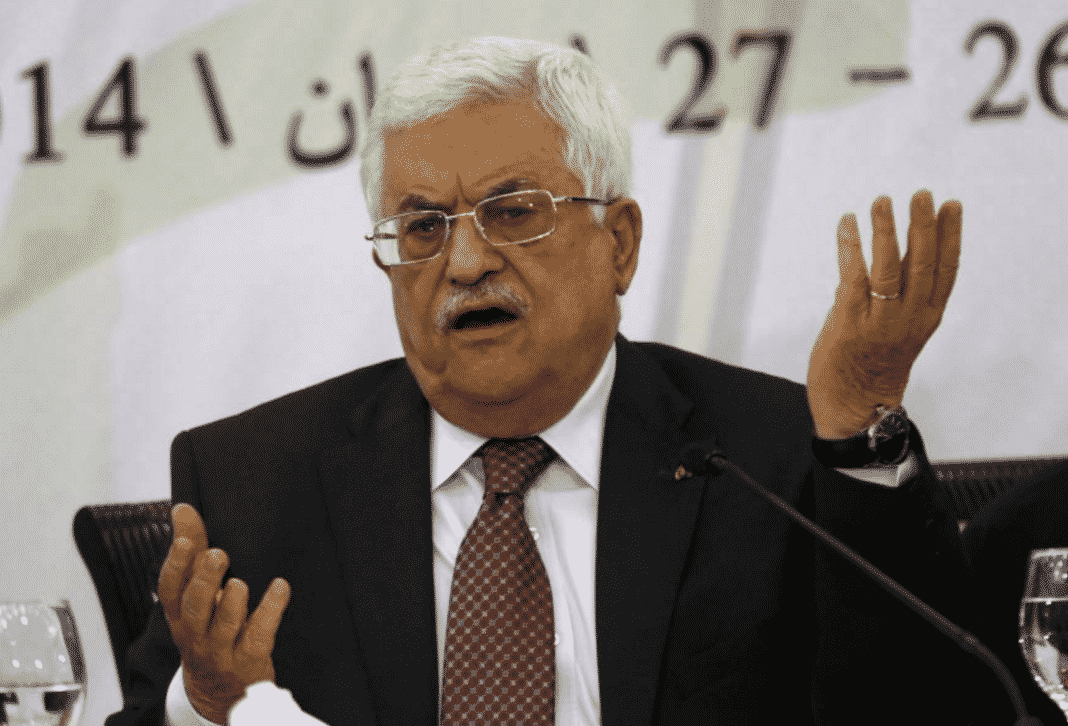 In a fit of rage over President Trump’s “Deal of the Century” peace plan, PLO chief Mahmoud Abbas cut ties with America and Israel. The plan calls for the establishment of a new Arab state living in peace with the Jewish state. In addition, Trump’s plan offers 50 billion dollars in investments in the new PLO state if it renounces terrorism against Israel.

Mr. Abbas’s spokesperson Mohamed al-Megalomania spoke to Israellycool: “Living in peace with the Jews? This is not part of our culture! Mr. Abbas’s powerful decision will teach the Zionists and the Cowboys a lesson. From now on, Abbas refuses to be protected by Zionist security, fed with Zionist food, and cured by Zionist doctors at Zionist Apartheid hospitals. Mr. Abbas will also refuse to get free Zionist electricity and American money. In addition, our popular Days of Rage will no longer be tuition-free.”

People worldwide were in shock over Mr. Abbas’s decision to end all relations with the hands that feed him. After all, Pallywood is the world’s leading non-existing kleptocratic banana terrorist republic.

For the first time since the creation of the universe, the sun respectfully rotated around planet Pallywood.

The UN’s Human Bribes Council passed a resolution condemning the “heartless and racist” Trump plan, which denies PLO the fundamental human right to push the annoying Jews into the Mediterranean Ocean.

“This is all wrong. I should be back in school learning Marxism. Instead, I have to fight American-Zionist attacks on PLO’s peaceful Jihad ecosystem. How dare you Mr. Trump!”

Monty Python’s Ministry of Funny Walks protested against Trump’s peace plan by merging with the Arab League of Funny Talks.

“The Deal of the Century is a declaration of war against all Israel critical human bribes activists who want the Jews to rest in peace. Today as all of the year’s 365 days, we are all Pallynudniks.”