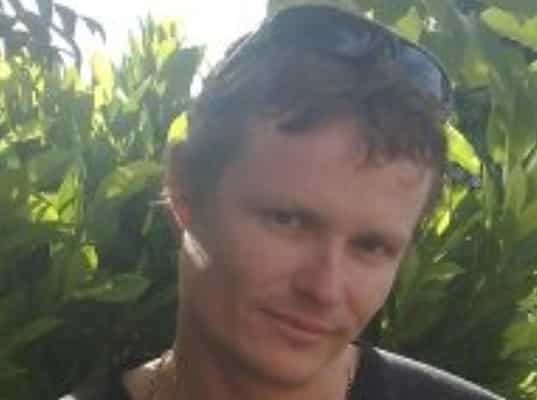 A self-described “Musician ,valuer & maker,” his “come hither” profile photo shows he is single and ready to mingle.

I suspect his dream woman would be one who shares his love of palestinian terrorism. 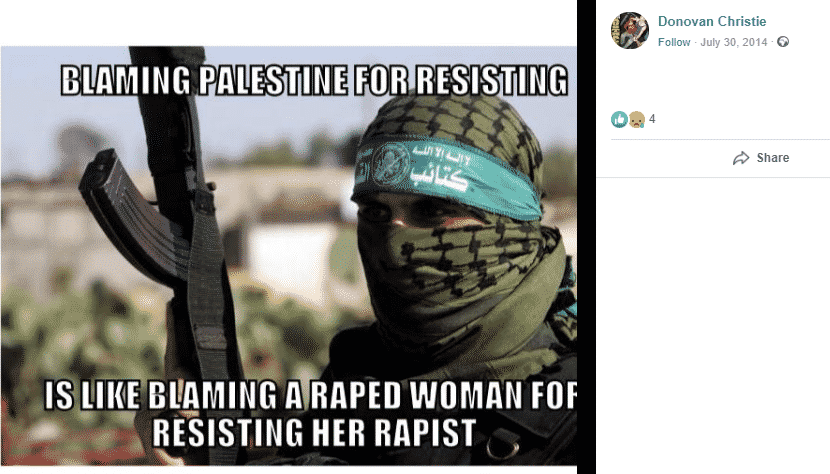 But don’t think it comes from a place of somehow hating Israeli policies. We are talking full-on, unhinged, Nazi-style Jew hatred. 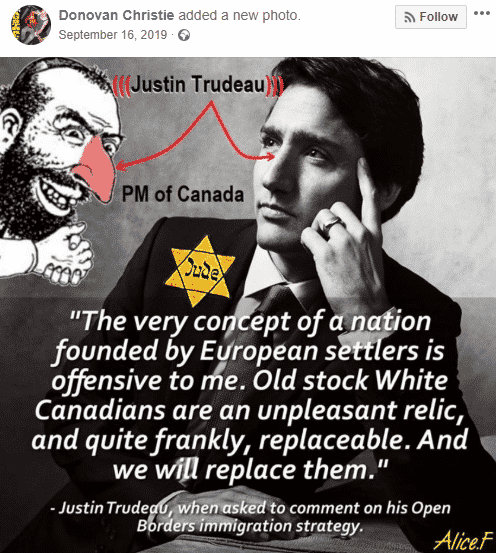 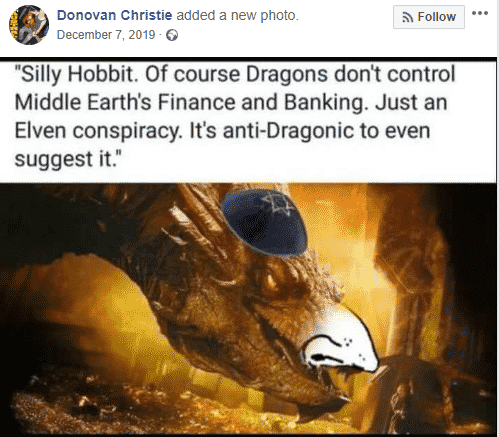 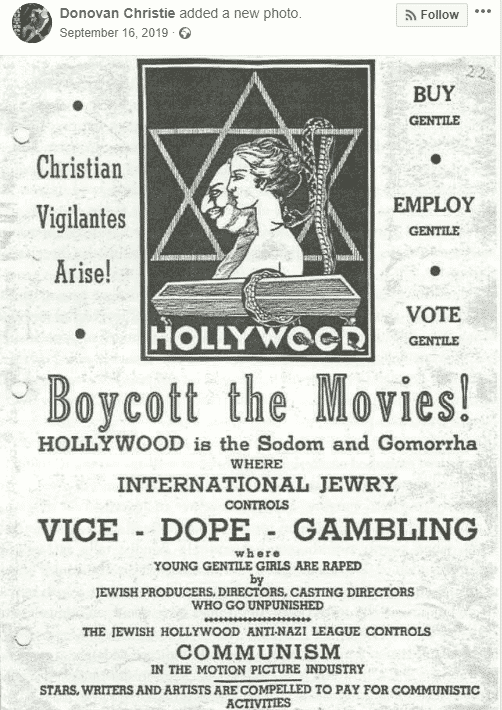 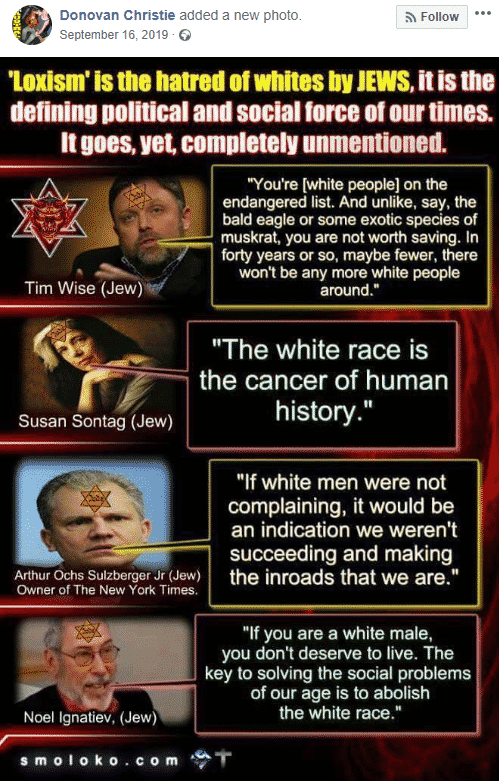 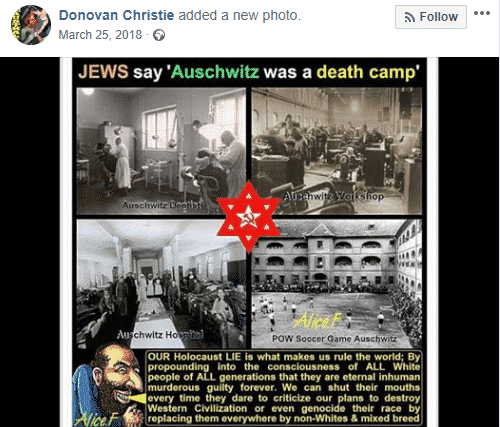 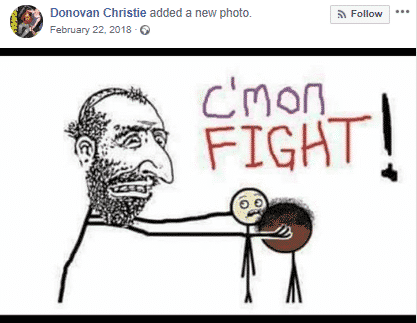 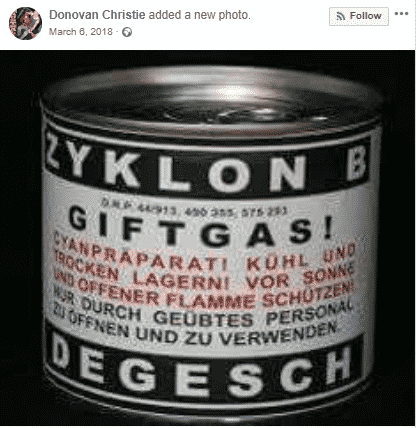 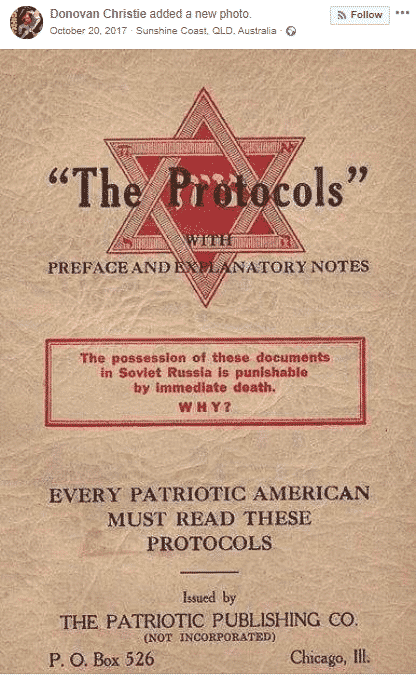 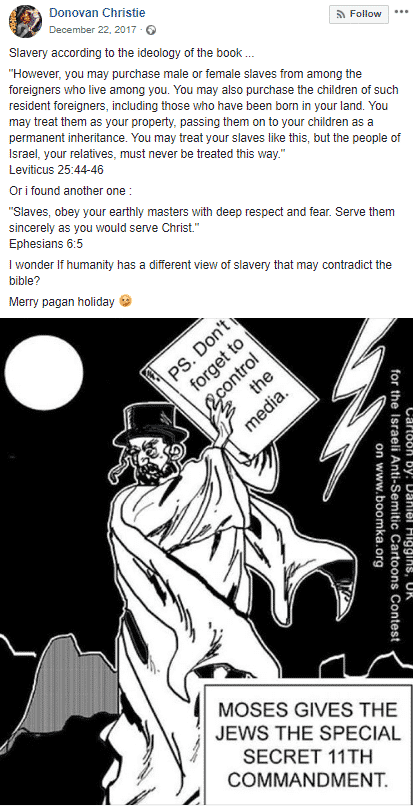 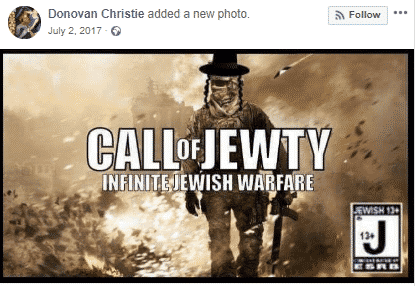 When he is not posting Jew-hatred, he seems to post a fair bit about cannabis. That, his name, location, and university per his Facebook wall, plus the reference to a golf club in what appears to be his LinkedIn profile, suggests he is this guy:

CUSTOMERS would ask drug trafficker Donovan Kimball Christie for things like sockets, litres of milk and days but they all meant the same thing – marijuana.

Christie’s criminal history for drug trafficking counted against him when he was sentenced in Maroochydore District Court on Monday for trafficking cannabis in Noosa.

Mr Edwards said his client had also enrolled in a University of Sunshine Coast tertiary preparation course and was keeping fit by playing golf and tennis.

Donovan, thanks for playing Anti-Zionist-Not-Antisemite. Unfortunately, you lose!