You know how some things are so hilariously bad, they become good?

This might just be the best thing you see all day. Or the worst. I still can’t quite tell which. 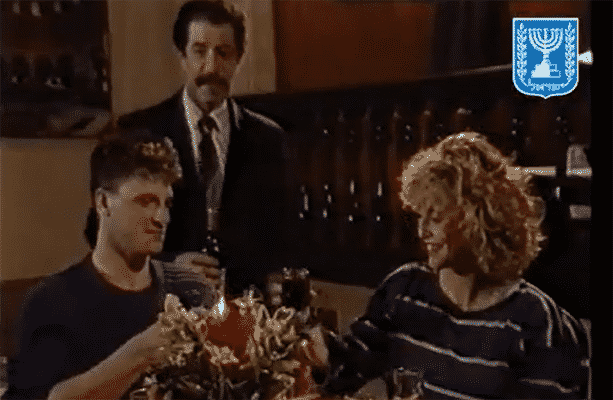 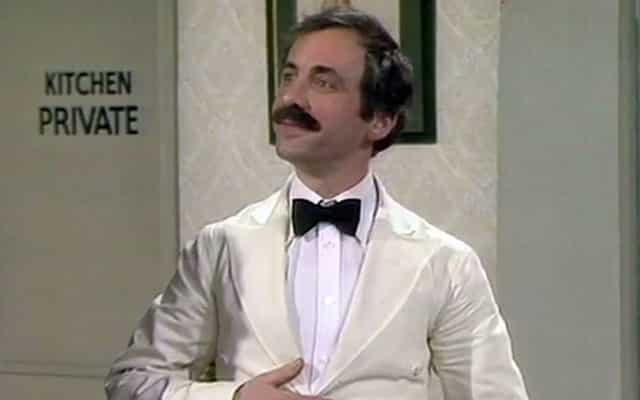