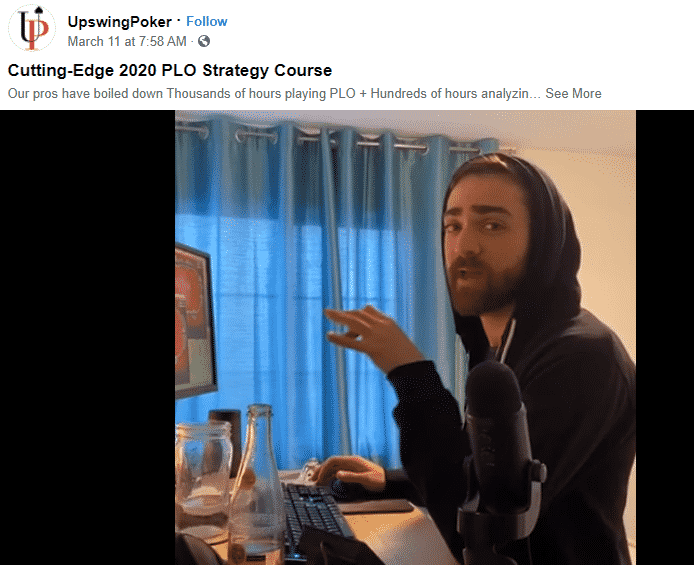 For the record, PLO in poker refers to Pot Limit Omaha, so if you sign up, you’ll learn card playing methodologies, and not things like How to Hijack, and Suicide Bombing for Beginners.