Remember the Israeli mother who went viral with her hilarious rant about teachers and distance learning during these times?

Her name is Shiri Keningsberg Levi, and it turns out she won the prize of best teacher in Israel a year ago – well before her epic viral rant (hat tip: Oshrat). 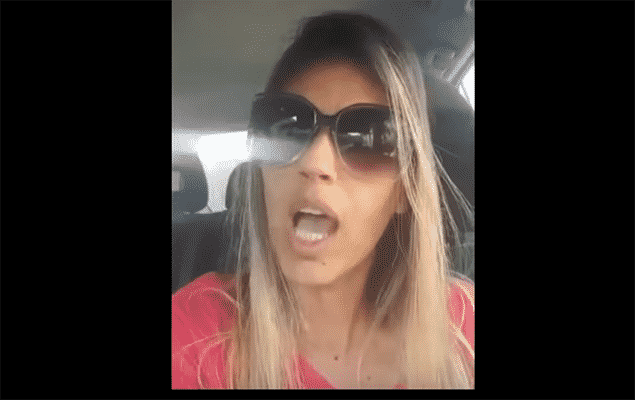 When Shiri Levi (41) started filming videos a few months ago, she did not imagine that they would gain such popularity. But more and more people have been exposed to her jokes about Friday with the mother-in-law, about adjusting classes for children, and the explanations women give husbands about skyrocketing expenses on the credit card. On her YouTube channel, she describes life from her unique perspective and the Ashkelonites seem to love it. She also shares the videos in question in the “Funny” community on Facebook and receives tens of thousands of likes, shares and comments.

Levi, who lives in Moshav Gia, is married and the mother of four has worked for the past 17 years as a teacher of special education and a ninth-grade teacher at Ort Afridar in Ashkelon. About a year ago, she was recognized for her educational activities and was selected as The  Teacher of the State in a competition in which thousands of educators competed. The sympathy from her videos leads her to strengthen the bond with her students and encourage them to improve their achievements with her unique humor.

In an interview with Ashkelon, she says: “I’ve always had a different sense of humor, everywhere I’ve been the one who makes everyone laugh. To me, humor is a way of overcoming a lot of things. The lesson was to finish the material and mark V. Each class is a show, the students show interest and curiosity and are also allowed to laugh alongside the seriousness of my studies. My good friends, for years, have been trying to convince me to put on a standup show, but I never took it seriously.”

Her video has been viewed at least 1.5 million times – I’d say she has a future in standup.

I just hope she doesn’t give up her day job, because she is apparently real good at that too.