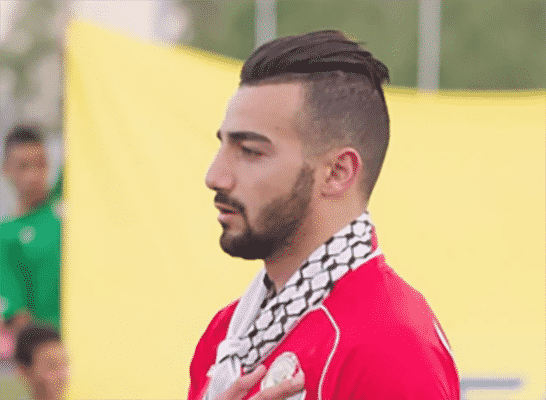 Abdallah Jaber is a new Hapoel Hadera player . His, however, is a rather particular story: Jaber has played numerous games with the national team of Palestine , despite still having Israeli citizenship . His move to an Israeli club, therefore, has not gone unnoticed, and at the moment the situation looks rather complicated. “I participated in important matches with Saudi Arabia, the Emirates, Australia and Japan – Jaber told Israeli radio -. In the past, I moved to Arab countries with a Palestinian pass. But the fact that I still have Israeli nationality has hindered me professionally. For example, it prevented me from being hired by a team in Egypt. ”

“If the national team calls me again and if my current club allows me, I will go back to playing with Palestine – Jaber reiterated -. At the moment, however, the respective football associations do not communicate with each other .”

Abdullah Jaber, 27, the left-back of the Palestinian team (52 appearances), today signed with Hapoel Hadera through his agent Ido Keren.
Best of luck!

I cannot imagine Palestinian Football Chief Jibril Rajoub is going to be happy about this. 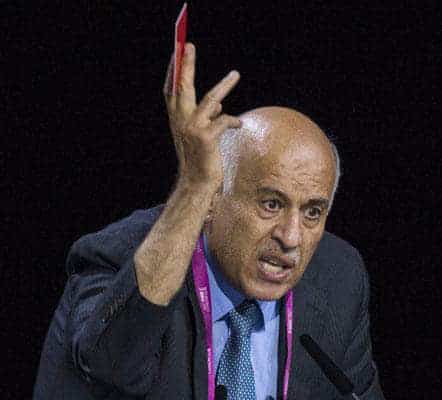 Update: He’s been booted from the Palestinian national team.

A soccer player who represented the Palestine national soccer team in dozens of its international games has been kicked out of the squad after signing with an Israeli team on Sunday for next season.

Abdallah Jabar, 27, will no longer be able to play for the West Bank-based national squad after closing a deal to join Israel’s local team Hapoel Hadera.

The response from Palestinian soccer fans was brutal, Jabar told Israel’s Channel 13 news on Monday. After announcing on social media that he had signed a contract in Israel, he received hundreds of offensive posts.