Antisemitic terror-tubby Abbas Hamideh has predictably tried to connect the murder of George Floyd with Israel, even going as far as to mock Israelis who have protested in support of Black Lives Matter. 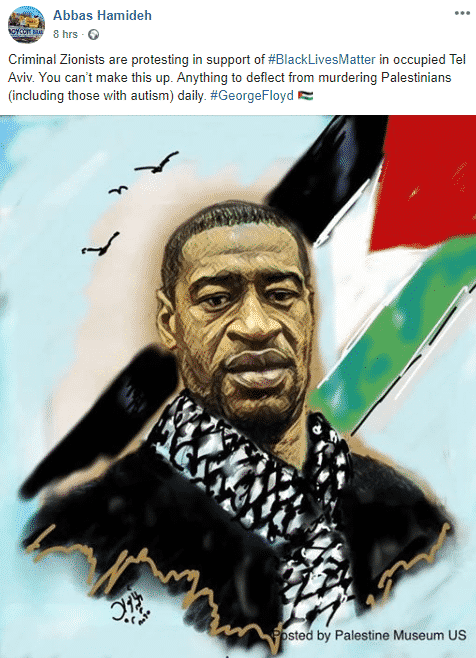 Here’s the protest in question.

Note how rather than “deflecting” from the killing of Iyad Halaq, the palestinian with autism, the protest was also about him.

And it is not just these protesters. Pretty much everyone I know is also saddened by Halaq’s killing, and we are awaiting the results into the investigation into it (at this point in time it looks like a tragic mistake).

And yesterday, the Chief Rabbi of Jerusalem, Rabbi Aryeh Stern, and the Deputy Mayor of Jerusalem Fleur Hassan-Nahoum, made a condolence visit to his family. 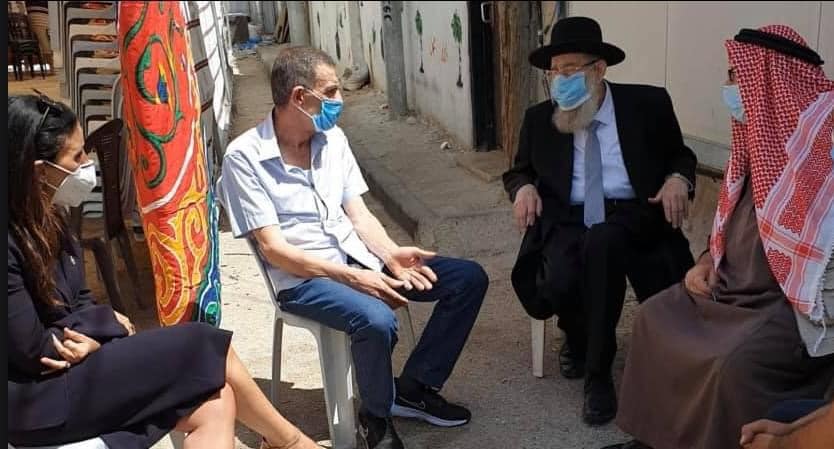 But to Hamideh, even those in Israel protesting the killing of a palestinian man, are evil. Because, Jews.