David Gilmour Ain’t No Friend of Mine 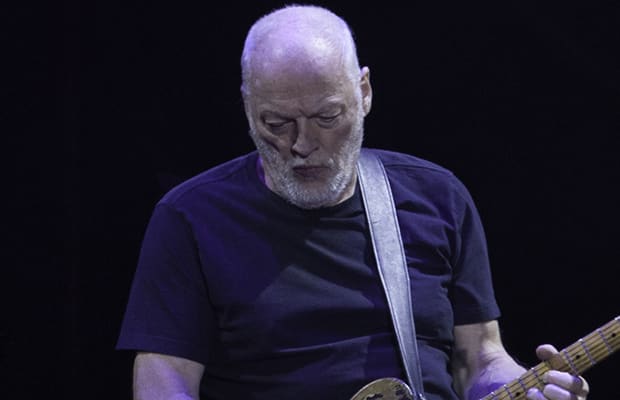 Recently, Roger Waters had a spat with Pink Floyd member, David Gilmour, about advertising the former’s projects on Pink Floyd’s platforms. Waters chose to make the matter public by whining in a social media video that Gilmour had “banned” him from the site. While many of Israel’s supporters applauded the decision, it is not indicative of Gilmour’s politics.

Unfortunately, Gilmour is no friend to the Jewish state and has never taken issue with Waters’ anti-Israel diatribes. In 2013/14, Gilmour supported a BDS campaign dubbed “A Postcard for Palestine” which sought to send thousands of inflammatory anti-Semitic postcards to world leaders before Israel’s 70th anniversary. The recent tiff probably has little to do with Israel and more to do with their acrimonious business relationship. Waters left Pink Floyd in 1985 and sued to prevent Gilmour and Mason from using the band name without him.

Although they have performed together a few times since the split, the two are not pals. In an interview with The Daily Telegraph, Waters said: “Dave and I are not mates, we never were and I doubt we ever will be.”

I have heard it said that the enemy of my enemy is my friend, but it ain’t necessarily so.

While Waters and Gilmour have made their anti-Israel stand public, over a hundred artists have raised their voices in support of the Jewish state and against BDS.