Yesterday, the guy behind the mega-popular Tweet of God Twitter account – which parodies God – decided in his finite wisdom to jump on the virtue signaling bandwagon: 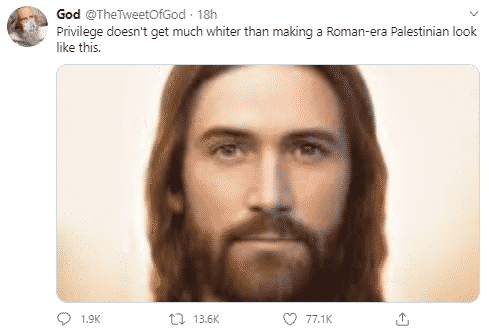 Naturally, many Jews took issue with this, given that, you know, Jesus was a Jew from Judea and not a palestinian Arab.

But rather than accept what he tweeted was highly offensive to Jews, he retweeted some of the critical tweets, along with this own retorts, including this one:

It would seem you can’t teach an odd “god” new tricks.

(He soon deleted this, along with some of the other tweets, but not before I screenshotted it for posterity).

A longtime Daily Show producer and prolific comedy writer by the name of David Javerbaum. 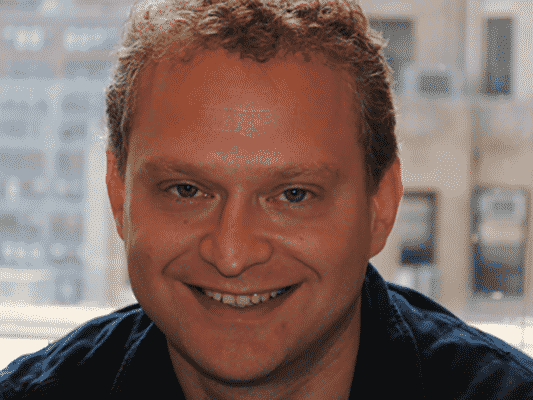 In other words, he’s not god, he’s a very naughty boy – another Jew whose true religion is not Judaism but rather “liberalism” (with a small “l”, because such people are among the most intolerant folk around, and are in bed with those who would love to destroy our liberties in an instant).

Back in 2016, it was reported that Javerbaum was retiring the Tweet of God account. If only he had stuck with that decision.