The Long Tradition of Zionists Acting to Safeguard Black Lives

You are a cause hijacker if you cannot say Black Lives Matter without trying to piggyback your own bogus cause https://t.co/j5JBQNpFw8

But here’s my longer answer. The statement is not only wrong, it is absurdly wrong.

There is nothing hypocritical about supporting Black lives mattering as a concept (as opposed to the organization Black Lives Matter, which I have problems with) and Zionism, which is nothing more than the movement of the Jewish people that espouses the re-establishment of and support for a Jewish state in the territory defined as the historic Land of Israel.

For a start, let us not forget how Israel airlifted in over 20,000 Ethiopians during the covert Operation Moses (1984) and Operation Solomon (1991). If that does not scream out Black Lives Matter, I don’t know what does.

And sure, while prejudice exists in Israel like every other country in the world, it is certainly not institutionalized. Palestinians and their supporters pointing to such racism is a massive own goal, considering there is racism against Afro-palestinians in palestinian Arab society (in fact, as opposed to the way Israel’s Ethiopian community ended up here, many Afro-palestinians first came to Palestine during the Islamic conquests as slaves to serve their owners in the seventh century).

Secondly, Israel has a long history of helping African nations, and provides much needed technological innovations and assistance to them.

And last but not least, history shows Zionists at the forefront of the civil rights movement, with Jewish activists (including many Zionists) representing a disproportionate number of non-Blacks involved in the struggle. None was more famous than Rabbi Abraham Joshua Heschel, who marched arm-in-arm with Dr. Martin Luther King in his 1965 March on Selma. 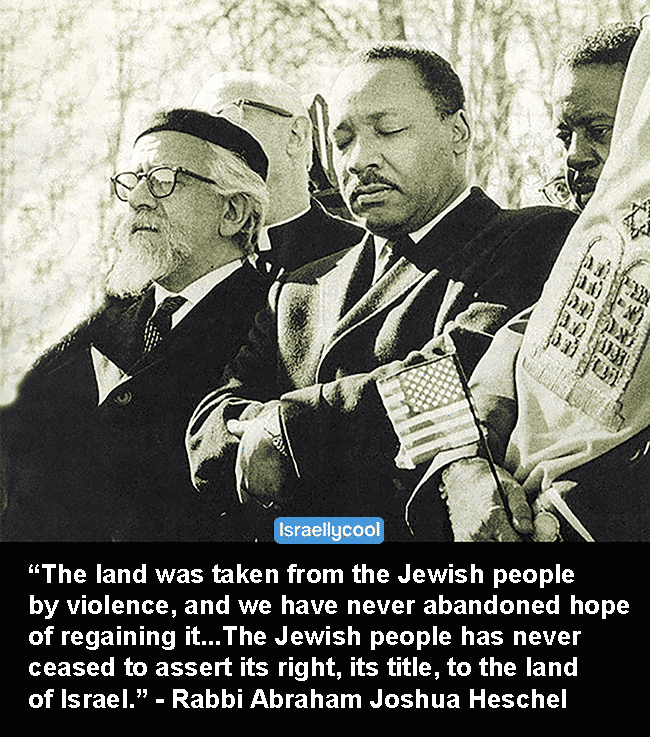 Another was Morris Abram, who served as an attorney in crucial cases for the equality rights of African Americans, and a key drafter of the United Nations convention against racial discrimination. 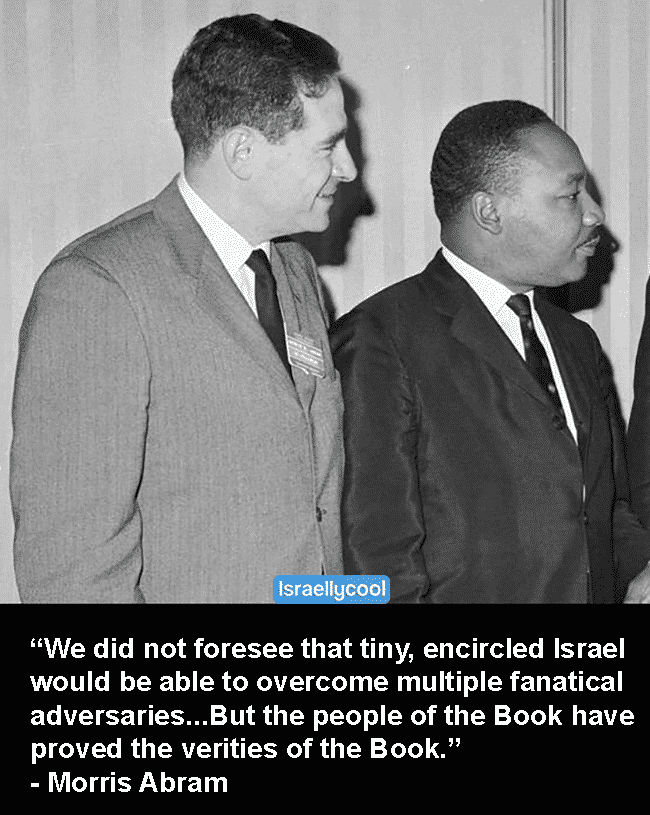 Morris was the founder of the indispensible UN Watch, which note the disproportionate attention and unfair treatment applied by the UN toward Israel over the years offers. As someone involved in the drafting of the Fourth Geneva Convention, he is also on record as rejecting the notion that article 49(6) of the Geneva Convention should render Israel’s communities in Judea and Samaria illegal, since the Convention “was not designed to cover situations like Israeli settlements in the occupied territories, but rather the forcible transfer, deportation or resettlement of large numbers of people.”

But as I mentioned in a recent Fireside Chat, these Zionist Jews did not try to inject support of Israel in to the Civil Rights Movement – they stood with Martin Luther King and others because it was the right thing to do and reflected Jewish values, and not – as the palestinians are now doing – in a cynical attempt to garner support for their own cause.

So there you have it. Not only are you not a hypocrite if you support Black lives mattering and are a Zionist, but you are following a long tradition of Zionists acting to safeguard Black lives.

Update: Thanks to reader Adin for the reminder: 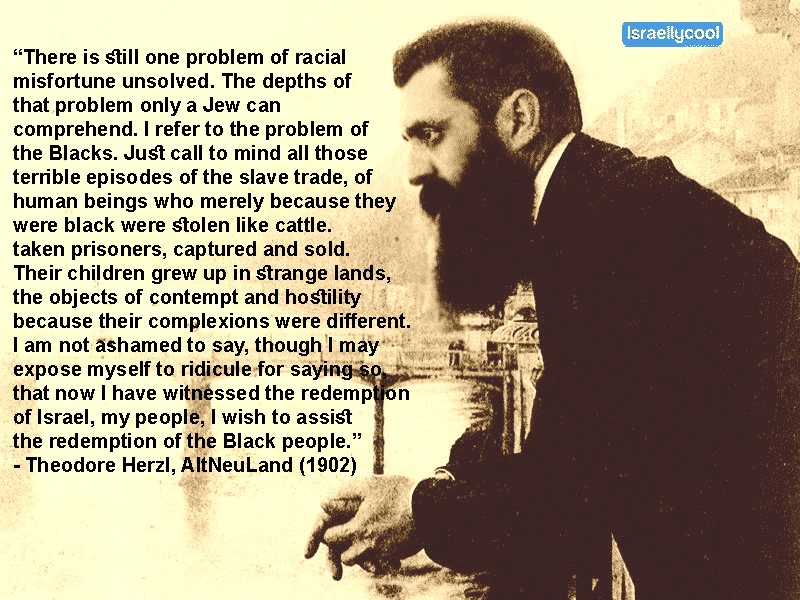