Juneteenth Rally in NYC Endorsed by Linda Sarsour’s Organization “Open to All , Minus Cops & Zionists”

MPower Change, “a Muslim-led grassroots movement working to build social, spiritual, racial, and economic justice for all”, advertised this event 3 days ago:

The Instagram account justiceforgeorgenyc – which describes itself as a “Centralized information and updates on protests in NYC #GeorgeFloyd #BlackLivesMatter✊🏿 #justforgeorge DM with updates” – also posted it on their Instagram stories.

Notice the small words in faint white, above the picture? 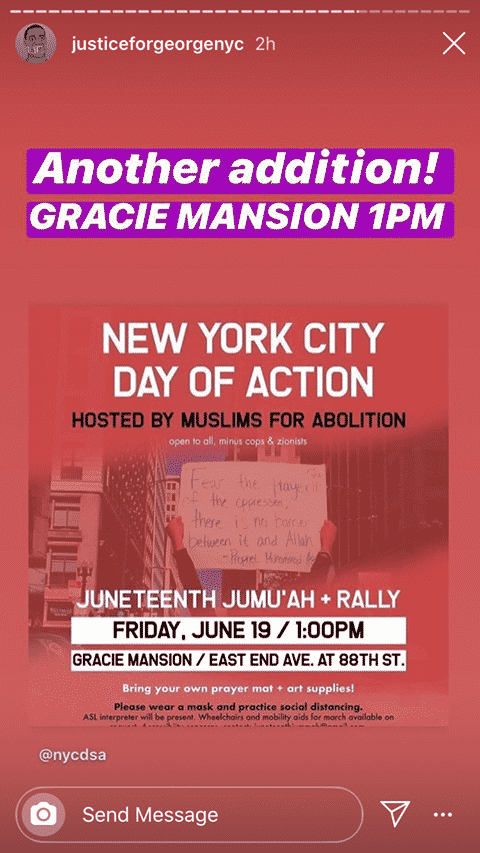 “open to all, minus cops & Zionists.”

Why not just say “No Jews allowed” and be done with it?

According to the Muslims for Abolition (Believers Bail Out) website, they are a community-led effort to bail out Muslims in pretrial incarceration and ICE custody. They say they are against “Anti-Muslim racism” and “anti-Blackness” – but clearly, they are all for antisemitism, given they demonstrate it themselves.

Hat tip: Alex, who lives right next to where the rally was held

Update: I should have known (and actually did, but forgot) 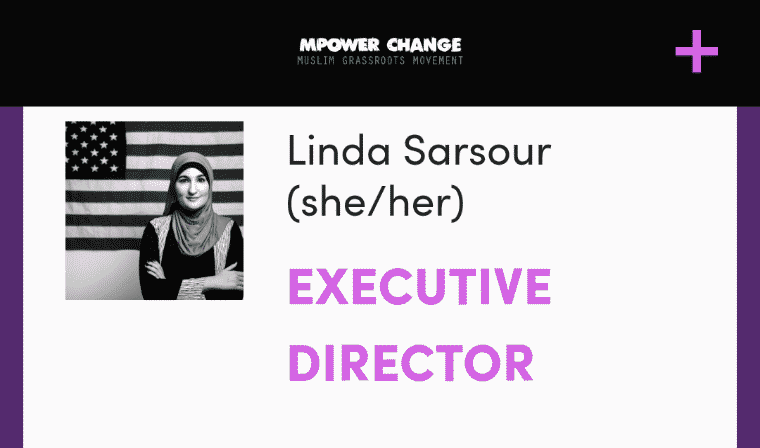