Rolling Stone finally with something worth blogging for the right reasons 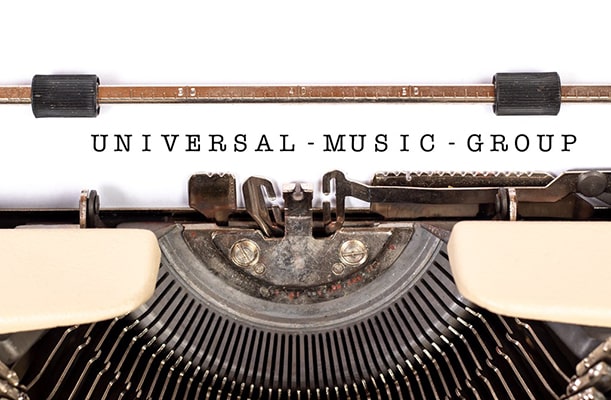 UMG’s EVP of market development Adam Granite, who’s eagerly awaiting a change of scenery, would have been in Tel Aviv for the announcement — if it weren’t for coronavirus-related safety procedures. “I’m normally on a plane all the time, so to be this stuck in one place for this long is very difficult,” Granite, who’s typically based in London due to the convenience of being able to talk to Asia in the morning and Los Angeles in the afternoon, tells Rolling Stone.

The expansions into the Middle East and North Africa mean that UMG can offer A&R services, commercial partnerships, and global operations for local artists in these markets.

Granite says that Israel had been one of the most-developed markets in the world where UMG didn’t have an office. “If you look at it on a GDP basis, from an infrastructure standpoint, and all the things that kind of tick boxes when it comes to where we’re looking to have operations — Israel was definitely a standout,” he says. He notes the high growth of streaming in the country and the tech component. “There’s a lot of amazing innovation there in the tech space. Us also having a better finger on the pulse for broader partners in the music space there made sense,” he says.

The only thing that would make this story better would be if Roger Waters was signed to Universal.