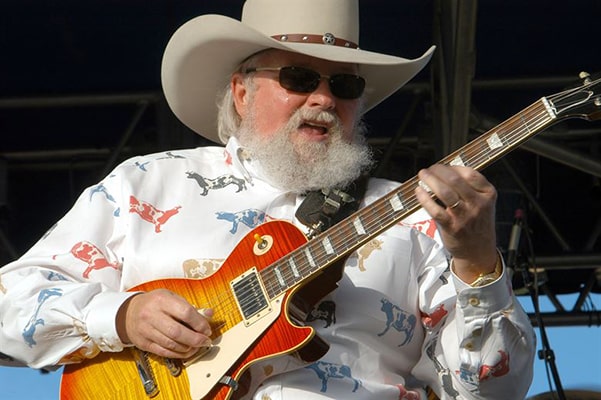 To give you an idea, here is just a taste of his Israel-related tweets over the years 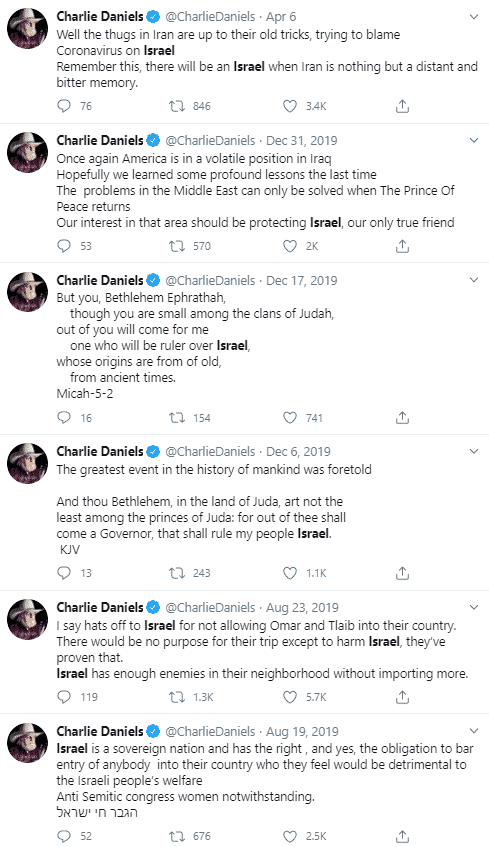 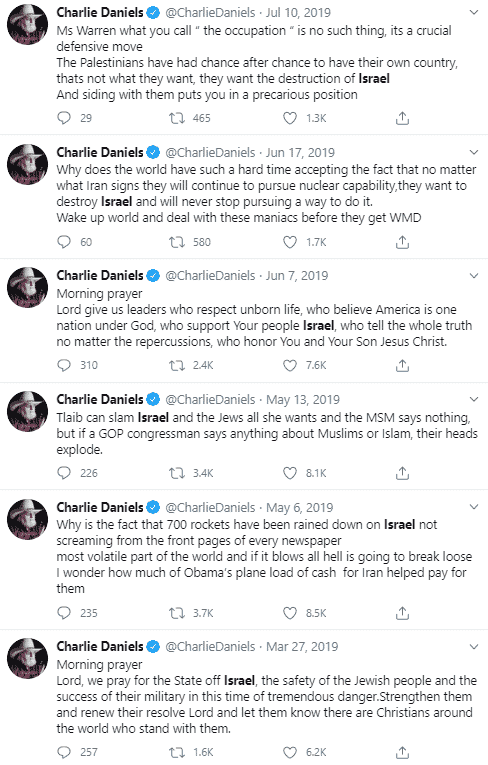 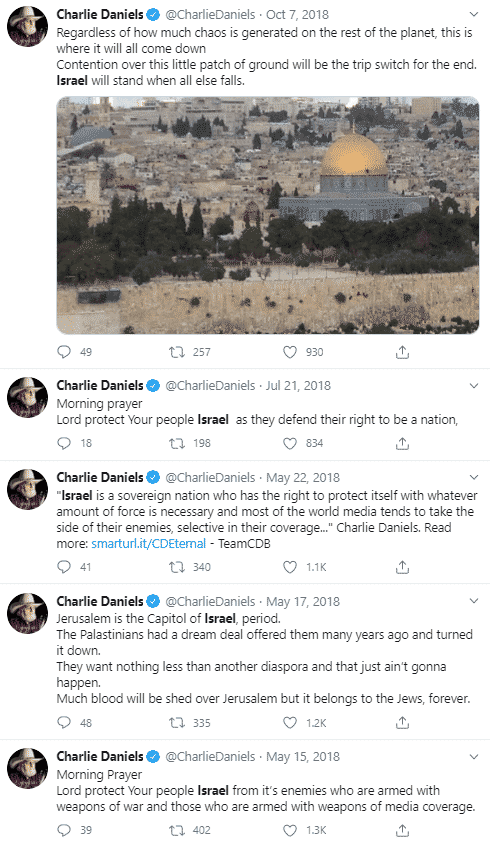 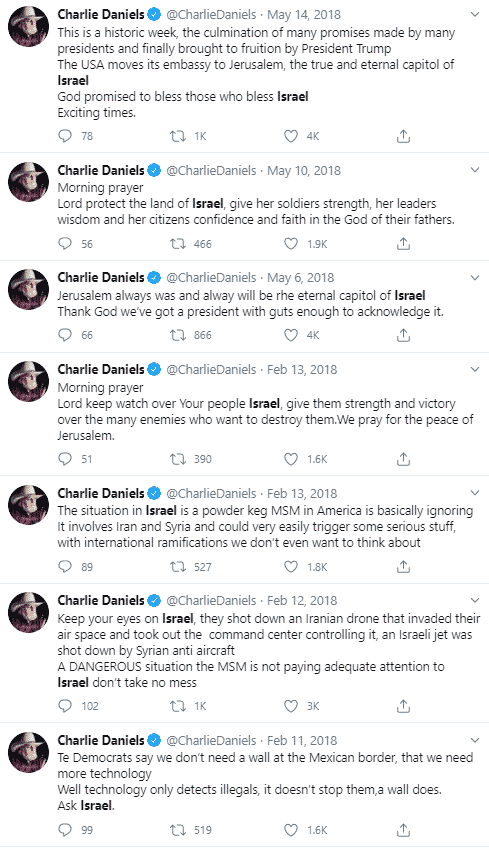 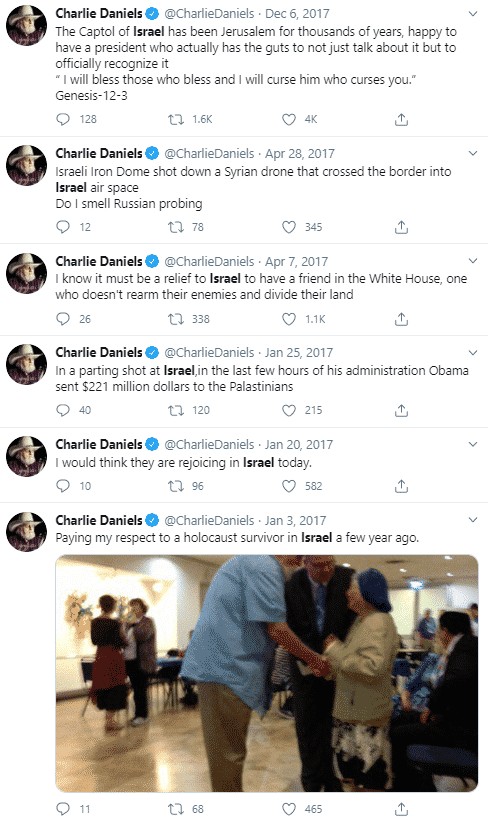 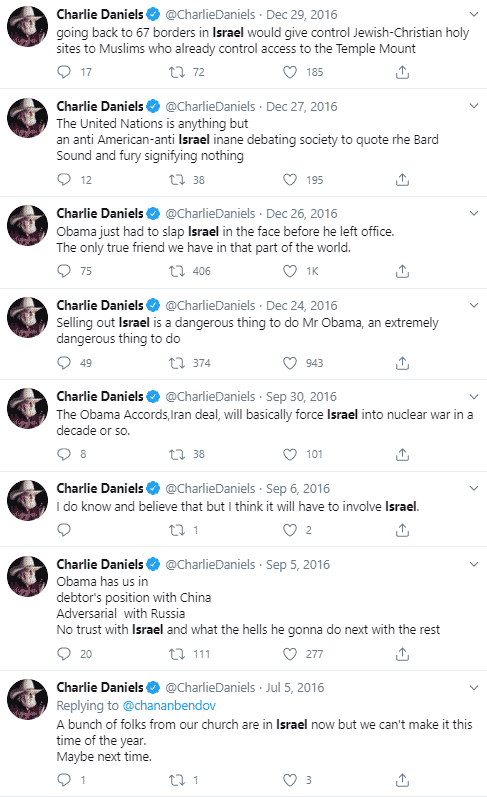 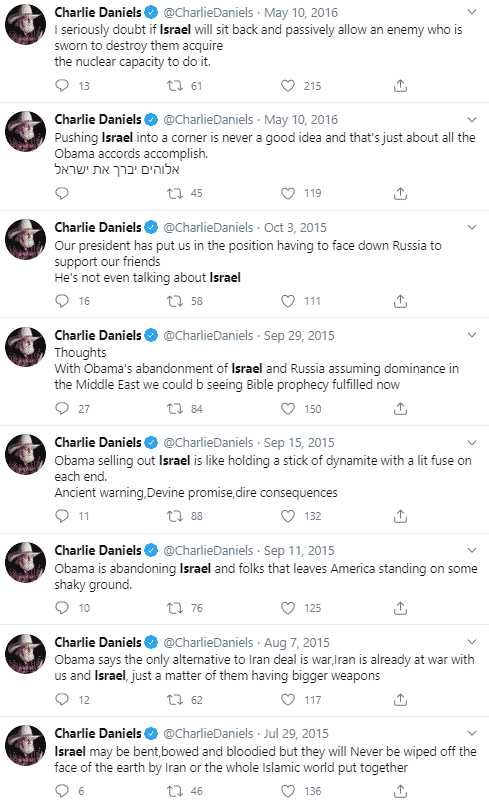 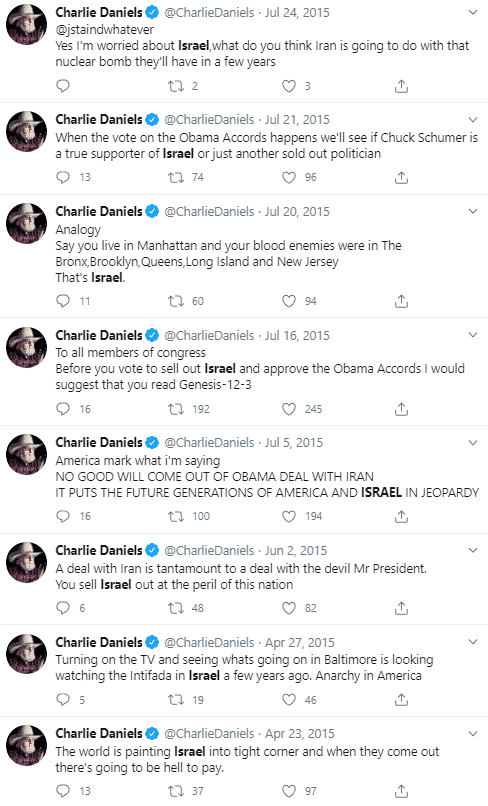 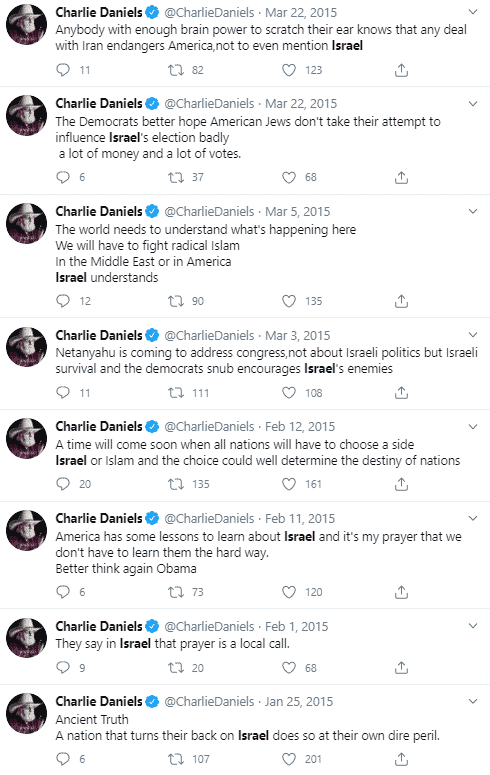 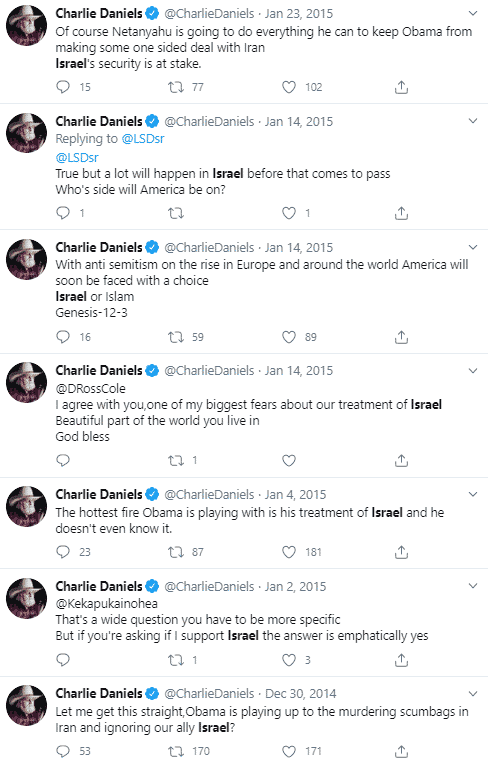 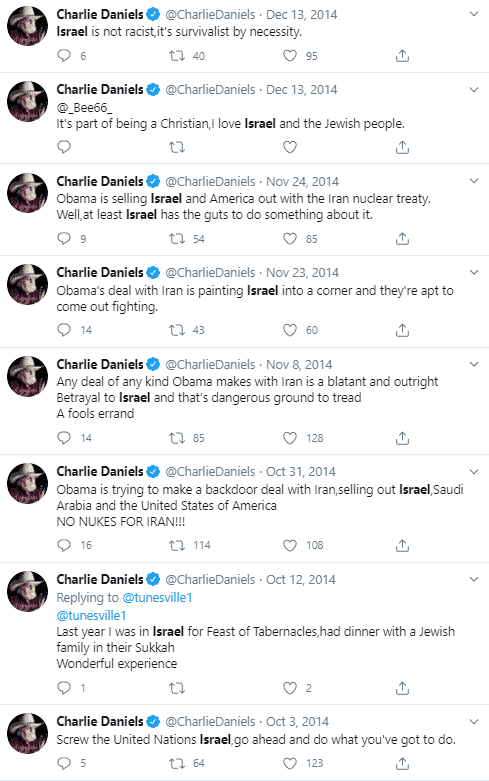 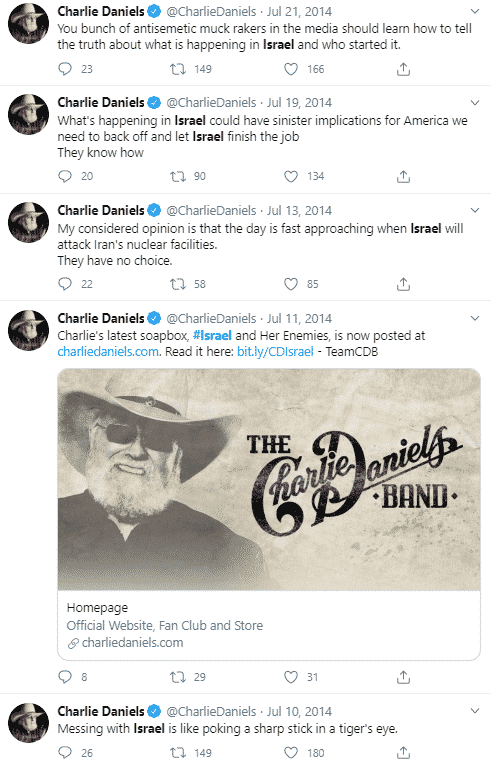 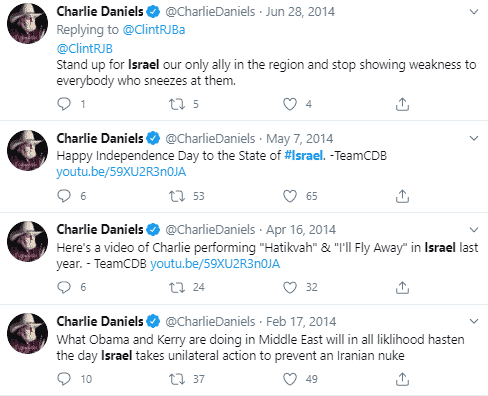 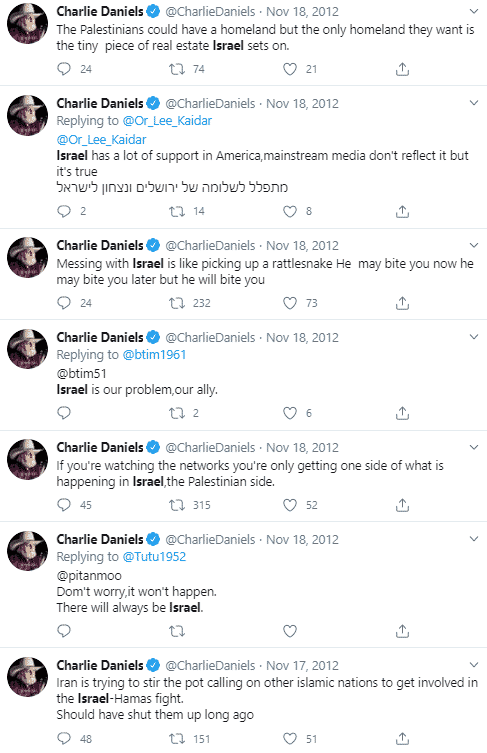 He also wrote a number of blog pieces, including this one entitled Israel and Her Enemies back in 2014

While the attention of America is focused on the humanitarian tragedy taking place at our southern border, a much more sinister, potentially catastrophic situation is playing out in the Holy Land, as Hamas rockets rain down on major population areas of Israel, randomly targeting innocent civilians, women, children, the elderly, infirm and helpless, neither knowing nor caring who they fall on as long as they kill Jews.

So far, due to the grace of their Almighty Protector and the Iron Dome, missile defense system, the damage has been held to a minimum although things could change drastically by the time you read this column. Such is the fluid state of the situation.

I watched ABC News with the hopes of hearing a fair assessment, but all I got was basically one side of the story, about the displaced families in the Gaza Strip and the Palestinian children who are in danger.

The Jewish side of the story, except for the amount of sorties flown and bombs dropped, went largely untold – at least on ABC. And, unfortunately, that seems to be the pattern with the world media. It’s almost as if they expect Israel to sit back and let Hamas’ rockets rain down on them, not complaining and not responding.

It’s hard to understand just how small Israel is until you actually go there, it’s just a sliver of land between the Mediterranean Sea on one side and surrounded by Egypt, Jordan, Syria and Lebanon on the other. Their enemies live in their back yard and will settle for nothing less than wiping them off the face of the earth.

I have been to Israel three times and I can tell you emphatically that they are not going to let that happen, nor are they going to yield to the irrational demands of the Western Nations who seem to think the only way to achieve peace in the Middle East is for Israel to give up even more of the precious little territory they have now.

What Western politicians can’t seem to get through their collective heads is that for there to be peace, all parties involved have to want peace and the only involved party who wants peace in this conflict is Israel. No matter how much land they give up or how many concessions they make, the fanatic faction of Islam, which seems to be increasingly more influential and powerful in these nations, will settle for no less than the total withdrawal of all Jews from Israel.

In Yad Vashem – the Holocaust museum in Jerusalem, which depicts the Nazi reign in Germany and their efforts to erase the Jews from the European continent – two words are very prominently displayed.

Two words that pretty much sums up Israel’s attitude toward another holocaust or being driven off the land God gave to their patriarch, Abraham, and his decedents forever, and they are not about to be moved off of it no matter how bloody the fighting or how great the odds.

I know which side I’m on. I only wish I could say the same about my country.

It was God who dispersed the Jews throughout the world and God who brought them home in 1948, and no matter what happens, there will always be an Israel.

More on Charlie Daniels’ love of Israel and the Jewish people here, including the fact he was the recipient of awards from multiple Jewish organizations, including B’nai Brith.