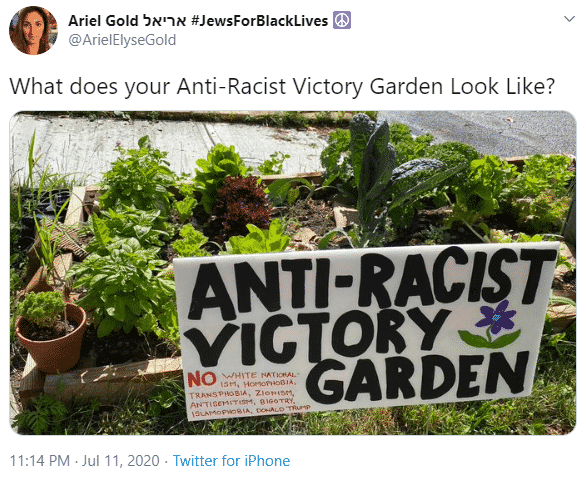 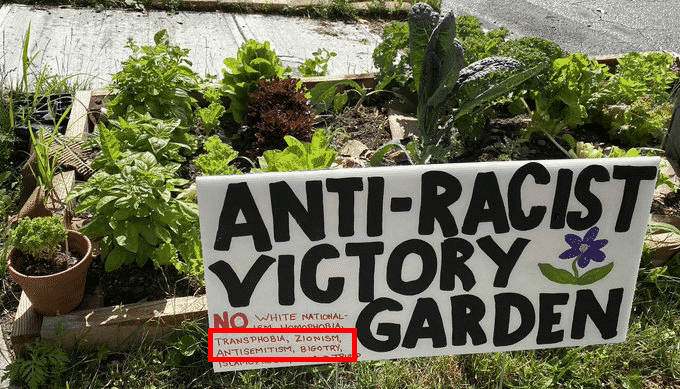 Saying no to Zionism is a form of antisemitism.

So I find it fitting that the garden is nourished by manure – it is the same thing that is constantly coming out of Ariel Gold’s mouth.

Incidentally, Gold earlier tweeted a photo of another of her victory gardens – seemingly coming out of her armpit.

Meanwhile, in other Ariel Gold tweeting news, I suspect most of her followers are actually there to troll her. 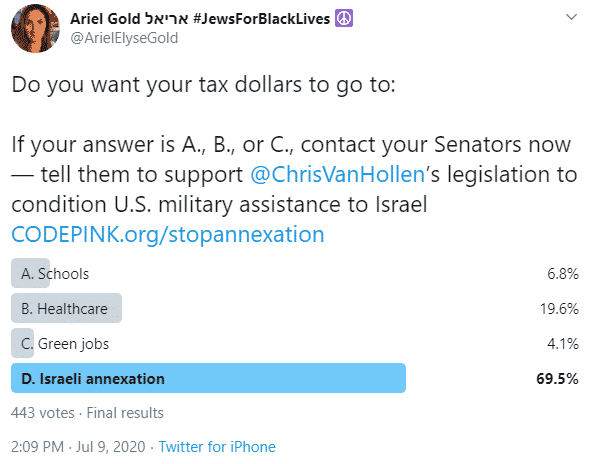