Not Quite the Role Model

This screen grab of the Israeli Channel 13’s health issues reporter has been doing the rounds. 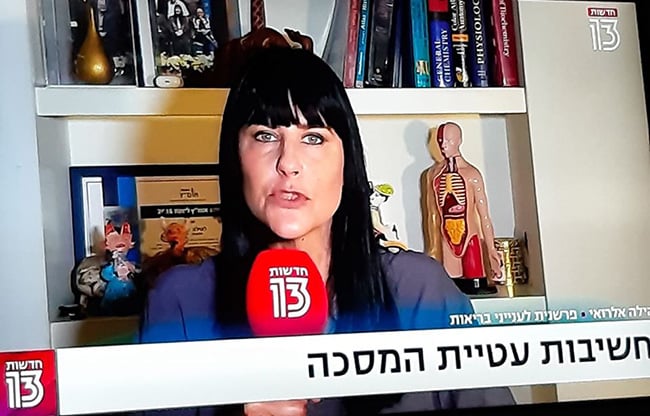 The text at the bottom reads “The importance of wearing the mask.”

She looks pretty Lawless to me. 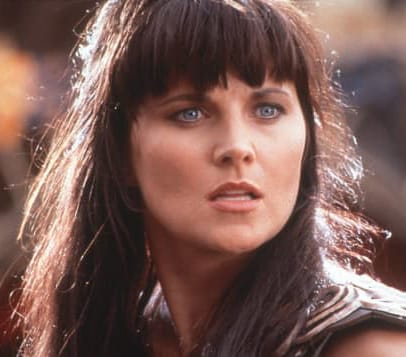