Home Aussie Dave Where Israel-Haters Do Not Even Know What the Map of ‘Palestine’ Looks...

Anti-Israel Facebook page Quds News Network has posted a number of photos as part of a campaign launched by a group of designers worldwide “in solidarity with Palestine after the viral news of not including the country on Google and Apple maps, and replacing it with “Israel.”” 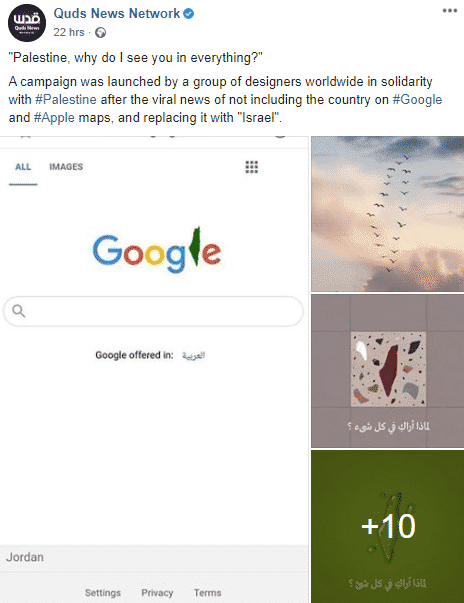 Here are some of those posted. 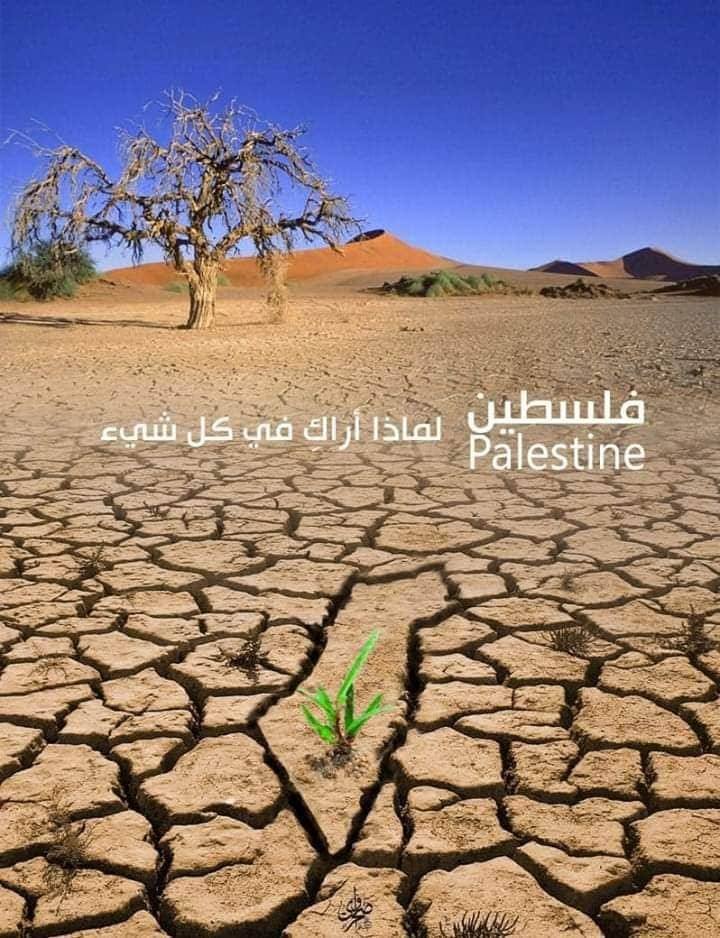 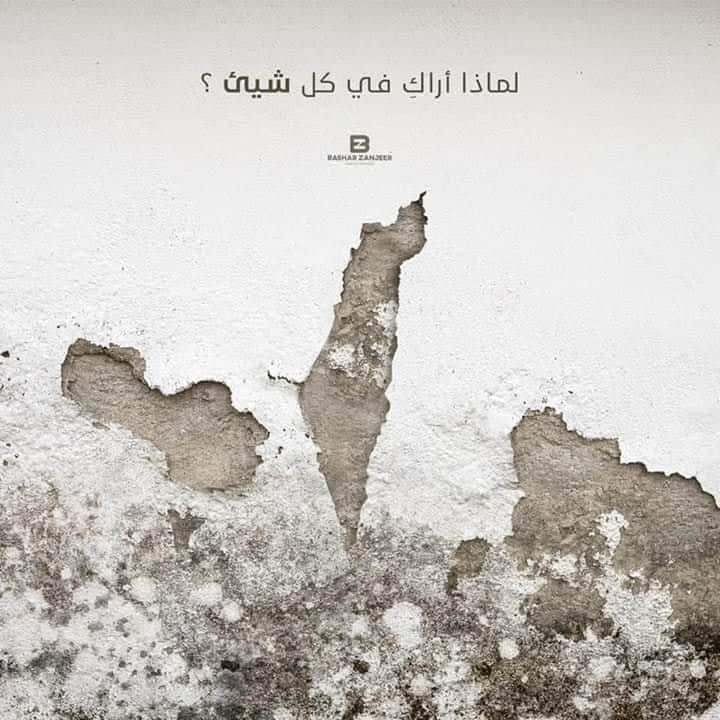 The answer is that these maps include the Golan Heights, which “pro-palestinians” should not be claiming as theirs, since it was Syrian territory.

Which just goes to show: so many of the haters do not even know what territory they are supposedly claiming as belonging to the palestinians. All they know is they want all of Israel destroyed, so they just reflexively take the map of Israel as their baseline.

This Organization does not exercise any regional sovereignty over the West Bank in the Hashemite Kingdom of Jordan, on the Gaza Strip or the Himmah Area.