Following Jewish actor and comedian Seth Rogen’s incredibly ignorant and damaging comments about Israel, many have written their own responses – some good, some bad, and some something in between.

Why Seth Rogen’s Anti-Israel Rant Matters by David Harsanyi, senior writer for National Review, is among the best I have seen. I encourage you to read the entire thing, but this section – a direct response to Rogen’s statement that “They never tell you that — oh by the way, there were people there” – is sheer brilliance. 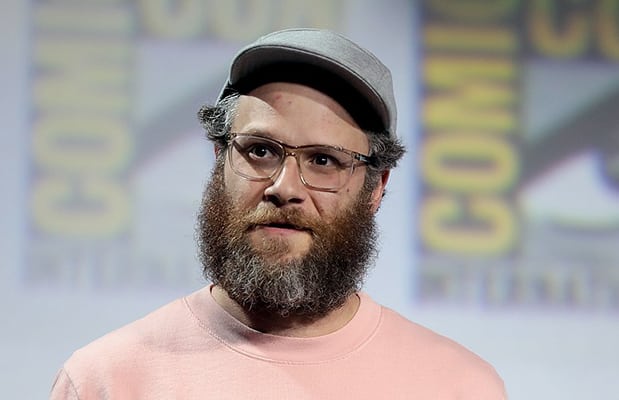 In fact, as the historian Efraim Karsh lays out in his indispensable book Palestine Betrayed, large numbers of those “other people” initially came to sparsely populated areas of Israel because of the influx of Jews, who, starting in the late 19th century, brought economic growth and opportunities with them.

And I hate to break the news to Rogen, but the only people who lived in Jerusalem before Jews showed up were the Jebusites.

As I said, read the entire thing. Especially if your name is Seth Rogen.