Inspired by the old Gaza mall photos, I have featured on this blog various scenes from Gaza, with the aim of providing readers with a glimpse into the real Gaza, which is anything but a concentration camp as some claim.

“Concentration camp” Gaza has a new “chow hall”, which brings a taste of Alcatraz the Maldives to Gaza. And even Reuters has noticed (hat tip: Michal). 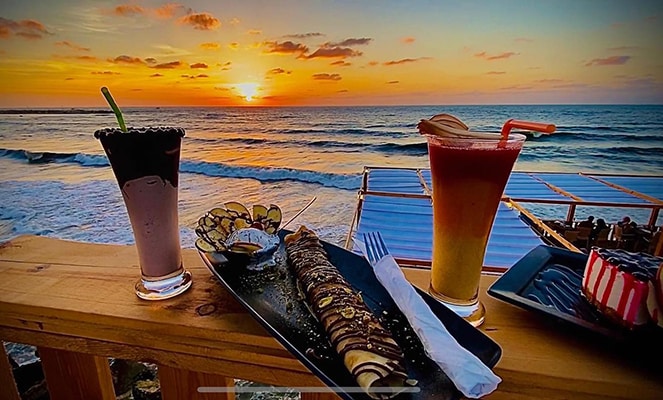 Mediterranean waves crash below patrons snacking on freshly-caught fish at the “Maldive Gaza” cafe, offering a glimpse of paradise to Palestinians confined to the blockaded strip.

The new three-storey restaurant, protruding 15 metres over the rocky shoreline, also features the tropical juice drinks typical of the distant Indian ocean island after which it is named.

Emad Al-Bayya, co-owner of the cafe, shared some insight on the project.

“The people of Gaza can’t go to the Maldives, so we said to ourselves: Why don’t we bring the Maldives to them?”

The cafe which seats 1 200 has since become a hit for locals, and Al-Bayya he hopes to expand.

It is one of several new seaside cafes bearing the names of dream travel destinations, Marbella, Dubai and Sharm el-Sheikh among them.

Here are some images from the “barracks.”

Warning: Scenes of desolation and starvation may upset some readers. 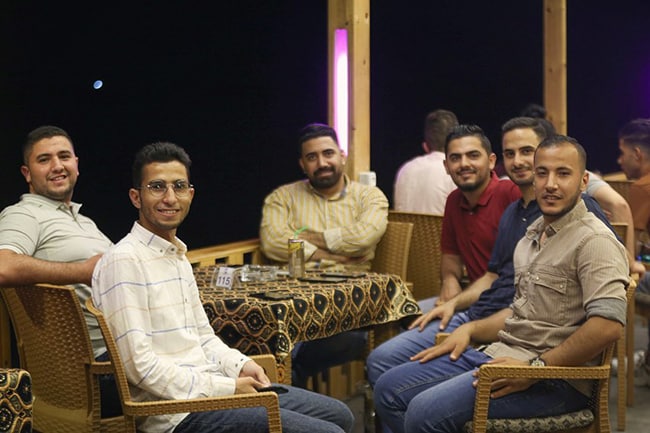 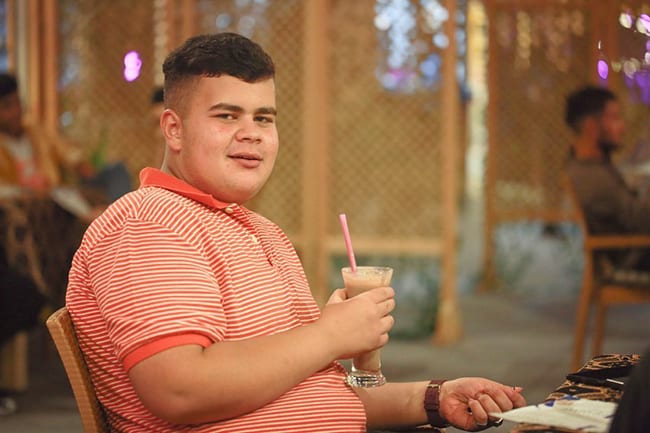 More here – if you can stomach it.

Incidentally, the Reuters article is noteworthy, not just for the fact they reported about this restaurant, but also in how they reported about the “blockade”, which is not typical for the mainstream media: they mention Egypt in addition to Israel, as well as the reason why it has been imposed.

Many of Gaza’s 2 million Palestinians have never left the 360 sq km enclave, which Israel and Egypt have largely blockaded for years citing security concerns over its Islamist rulers Hamas.