I am not sure how I missed this news when it came out almost a month ago (hat tip: Mark). 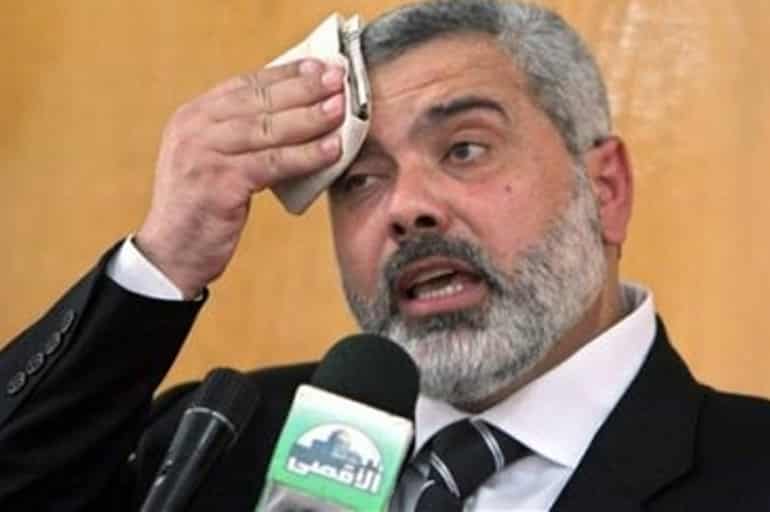 Hamas chief Ismail Haniyeh has said that his movement had turned down an offer made about two months ago to provide $15 billion in aid, including infrastructure projects, airport and seaport, for the besieged Gaza Strip, as part of the “deal of the century”.

In an interview with a Qatari newspaper on Monday, Haniyeh added that the sides that made the offer asked for the disarmament of Palestine resistance and an end to the Palestinians’ right to Jerusalem in return.

Haniyeh reiterated his movement’s rejection to the Trump administration’s plan, and any proposal made in this framework.

This tells you all you need to know about Hamas. Although I am sure it would be the same story with the PA.

Remember this next time you see an Israel-hater moan about the plight of the Gazans. There is someone to blame, and it is not Israel.

As Golda once said

“Peace will come when the Arabs will love their children more than they hate us.”

In the case of the palestinian Arabs, peace seems a far way off.

By the way, although I missed this story inadvertently, the mainstream media seems to have ignored it altogether, with it seemingly only really covered by some of the Israeli and Jewish press. Which also tells you all you need to know about the mainstream media.

Update: This is not the first time, they’ve refused aid on condition they stop trying to murder us.