Know Your History: Even the Term “Free Palestine” Was Co-opted From the Jews (Part Two)

Over a year ago, I posted how the words “Free, free Palestine!” – words shouted out by Israel haters worldwide, more often than not an expression of their wish for the destruction of the state of Israel – were first used by the Zionist group American League for a Free Palestine (ALFP) in 1944.

It turns out the phrase took off, with the Zionist Organization of America also using it. 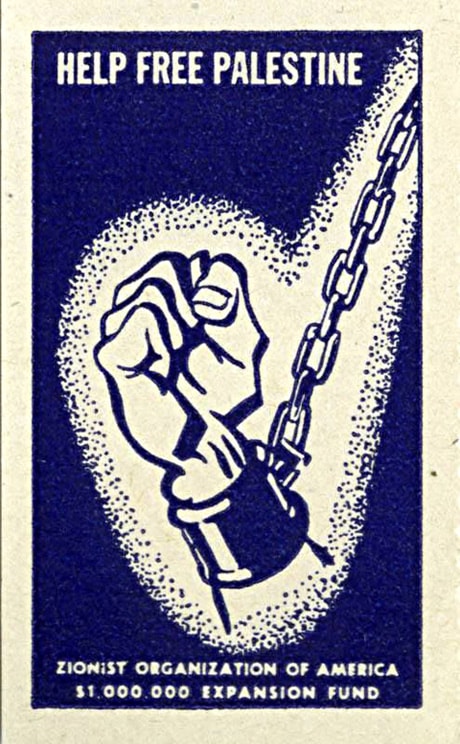 A pledge of $1,000,000 for expanded Zionist public relations and education program was made last night at the first plenary session of the Conference. The $1,000,000 Expansion Fund, which will be raised this year, is “designed to acquaint the American public with the true aims and achievements of the Zionist movement,” a resolution said.