Some good news for the good guys.

The International Criminal Court on Wednesday closed for good the case of war crimes allegations against Israel concerning the 2010 Mavi Marmara incident in which 10 Turkish citizens were killed during a clash with IDF naval commandos.

This is the first time that the ICC Pretrial Chamber has thrown in the towel after appeals against the ICC prosecutor’s decision to close the case.

In its December 2019 decision, the ICC Prosecution made some of its most complimentary statements regarding the IDF and Israeli positions on some war crimes issues.

From a technical perspective, ICC Prosecutor Fatou Bensouda’s third consecutive decision to close her preliminary probe of the alleged war crimes was nothing new. She and the ICC Pretrial Chamber have been at loggerheads over the case since 2014.

The ICC pushed her three times to open a full criminal investigation, and each time she said that there was no basis to move forward.

But this time was different. Because the latest ICC ruling directed Bensouda to accept certain facts, she needed to more deeply analyze the IDF’s behavior.

In her past two decisions to close the case, she merely said that 10 dead activists who clashed with the IDF are not a high enough number of casualties to warrant her office’s attention, which deals mostly with genocide or mass killings. 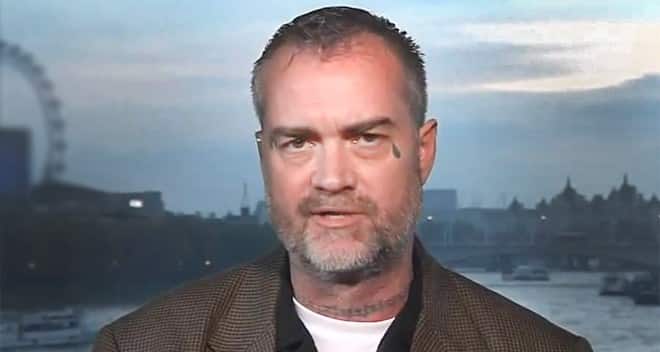