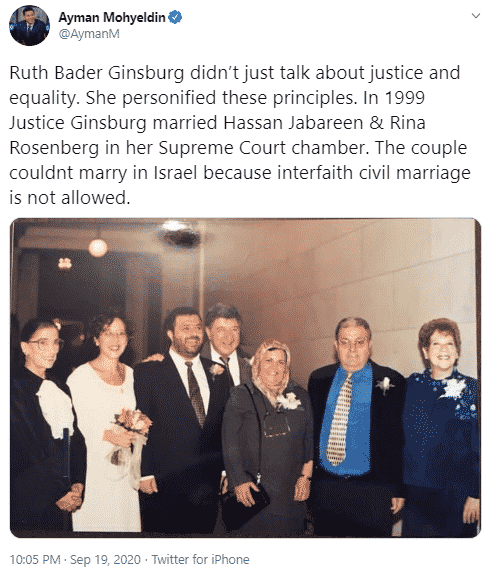 This is a slur. He is intimating that Israel is somehow bigoted against interfaith couples, whereas there is no civil marriage in Israel at all. According to Israeli law, only religious leaders may perform marriage ceremonies. And why is this?

Israeli marriages are performed under laws inherited from Ottoman times that grant each Israeli religious community’s state-recognized leadership sole jurisdiction over marriage. These Ottoman religious communal structures, called millets, were continued by the British mandate. After Israel’s 1948 independence, Israel too maintained the system, citing among other considerations its obligations to the country’s minorities.

The Israeli government will, however, recognize marriages performed outside of Israel, including those between Israeli Jewish citizens and non-Jews.

Either the NBC anchor is ignorant (highly problematic) or is deliberately trying to mislead (vile and unethical).

I’m going with option 2, given his track record.