Priceless: This headline from The Sun

Most priceless: The look on Corbyn’s face 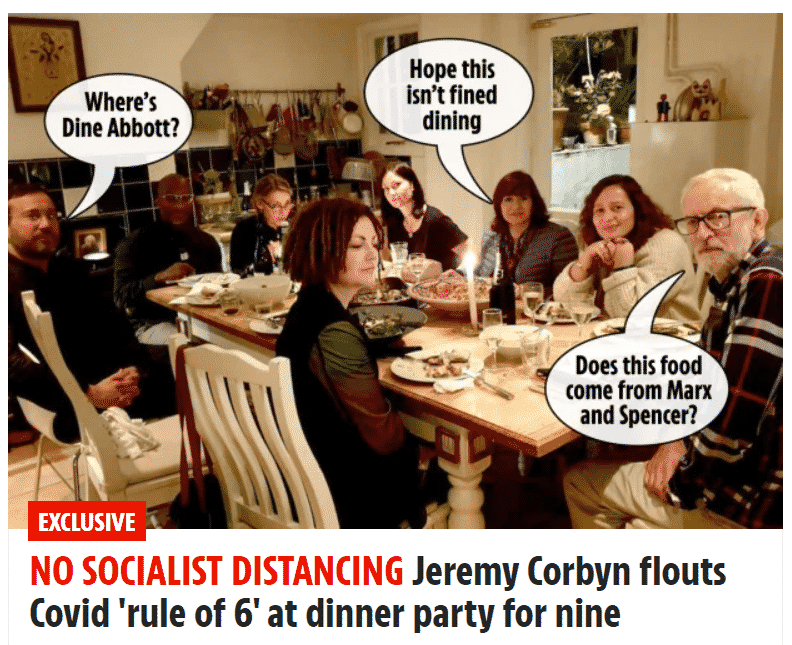 The former Labour leader, 71, was photographed looking grumpy at the posh nine-strong bash.

Corbyn, his wife Laura Alvarez, 51, and fellow guests at the do in London last Saturday now face fines totalling up to £1,800.

The socialist, whose election slogan as Leader of the Opposition was “for the many, not the few”, tonight apologised.

He told The Sun: “I recently had dinner at a friend’s house where the number of guests eventually exceeded five.

“I understand that remaining at the dinner was a breach of the rule of six. I apologise for my mistake.”

A source said: “It’s clear that Jeremy realised immediately the danger the photo had put him in.

“His face says it all. He knew he shouldn’t have been present and he, of all people, should know the rules.

“But it seems that when it comes to social distancing, some are more equal than others.”

David Morris, Tory MP for Morecambe and Lunesdale, said: “This is really disappointing.

“Millions of Brits are quietly sticking to the rules to defeat this horrific virus while Jeremy Corbyn is swanning around at a posh ­dinner party.

“People have had to delay weddings, been stopped from going to funerals, and friends and families have been torn apart by these tough restrictions.

“It is beyond belief that an MP – and someone who claims to stand up for the common man – has behaved this way.”

Fellow Tory Richard Holden, MP for North West Durham, added: “The champagne socialists of the London-centric Labour Party consider themselves above the rules that the rest of us must live by.

It’s beyond parody that Comrade Corbyn was breaking the rules at a dinner party.”

We can add it to the list of Corbyn faces 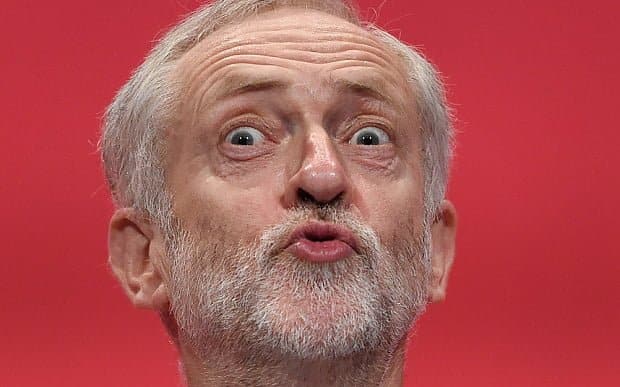 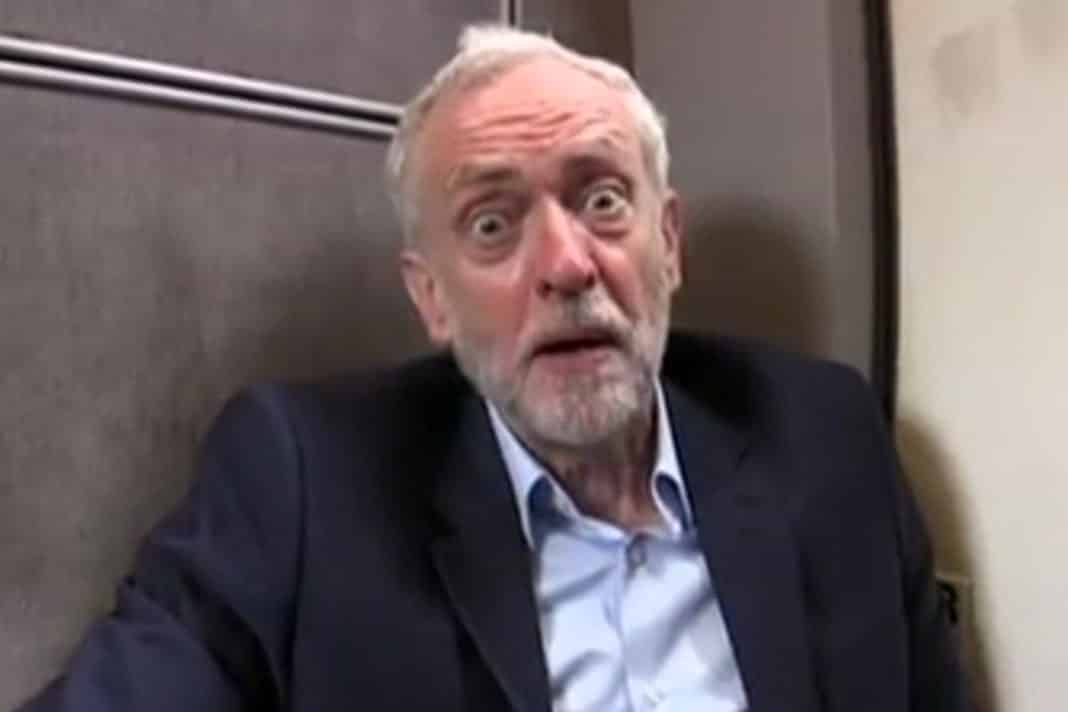 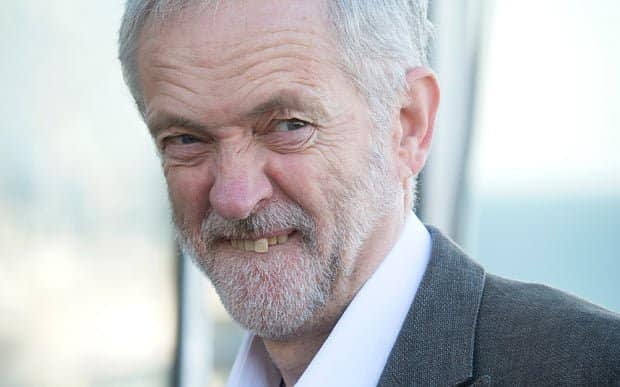 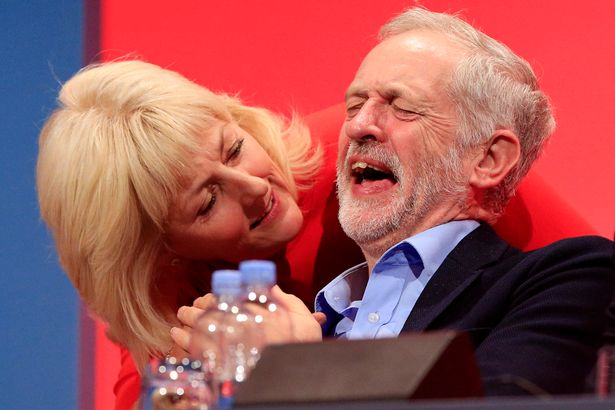