DC Comics is releasing a Wonder Women of History graphic novel to honor some “real-world heroes who take up Diana’s mantle and work in the fields of science, social justice activism, diplomacy and more.”

Look who they deemed worthy of the honor. 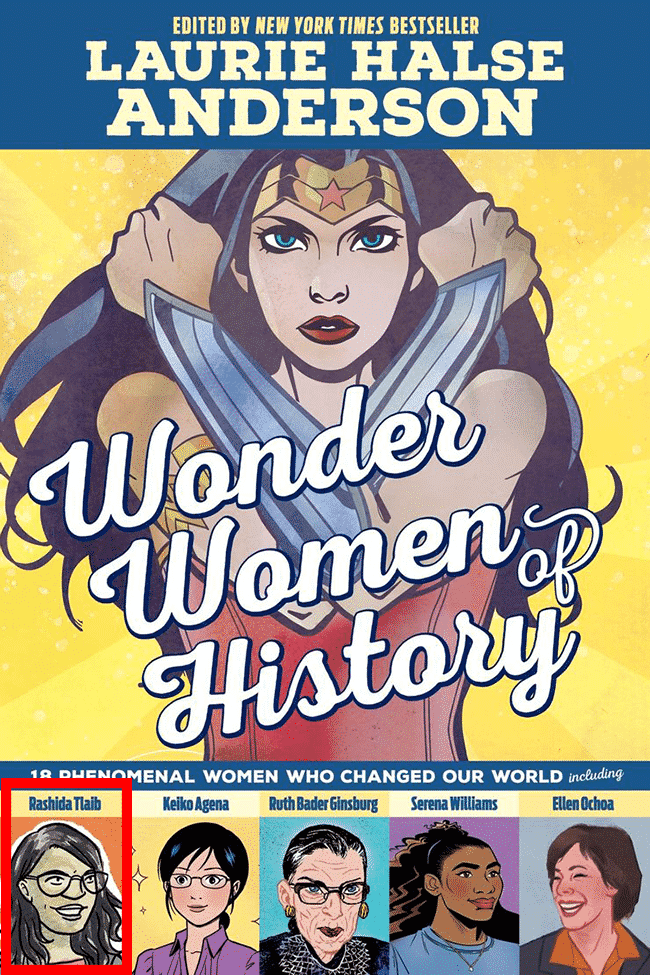 And it gets worse: fellow Israel-hater Alexandria Ocasio-Cortez also makes an appearance.

Not that this is the first time “Squad” members have been honored with “super hero status.” Remember this?

Ironically, the two iconic Wonder Women of our times are both lovers of Israel.