Antisemite Mohammad Afzal Shaikh: Hitler Killed the Jews Because of Their Islamophobia 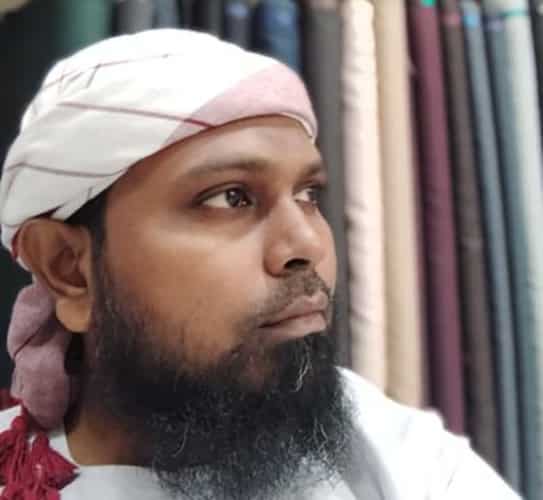 According to his Twitter profile, the objective of Mohammad’s life “is to help others”, because “when I help someone I feel happy.”

I guess by “others”, he is excluding Jews, because he clearly hates us. We are responsible for Islamophobia, after all

Not aware of the chutzpah of whining about Islamophobia while perpetuating Jew hatred, Mo doesn’t stop there.

Does not sound very COVID-prevention friendly.

Who’d have thought Hitler was so anti-Islamophobia?

Probably the same intellectual heavyweights who think the objective of Mo’s life is to help others.