Roger Waters Finds a Way to Shut his Piehole

Antisemitic rock’n’roll BDS-hole Roger Waters has found something else to protest: Twitter 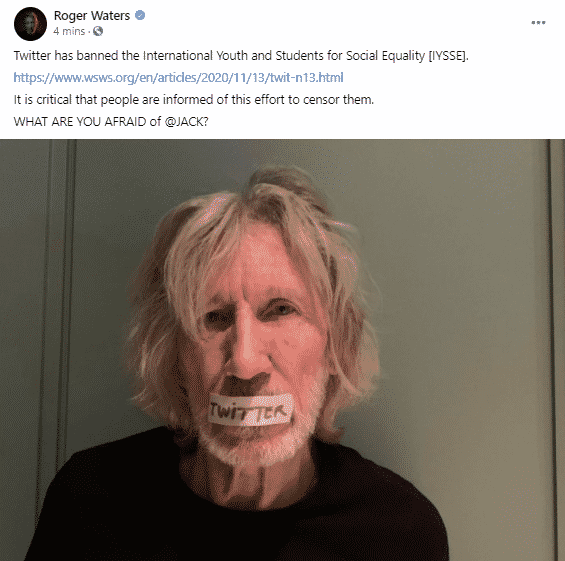 Here, Roger, I fixed it for you 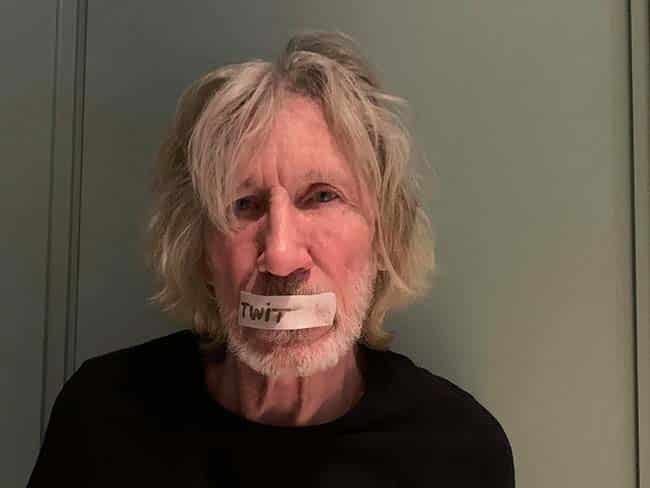