Despite claiming he is a journalist and expert on all matters….well, all matters – he can hardly get anything right. 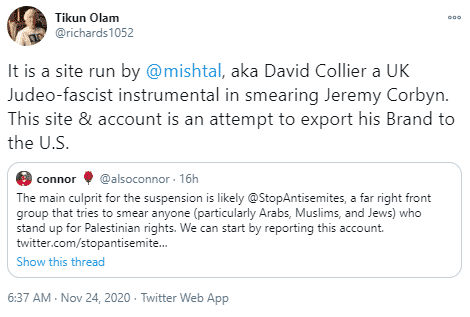 He’s responding to this 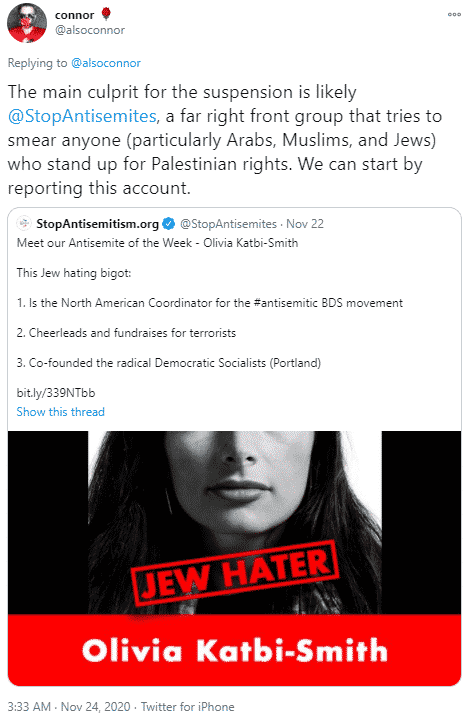 Some simple Googling and Silverstein would have discovered the person behind Stop Antisemitism is Liora Rez. It is not a secret and has been covered extensively in the Jewish media.

Heck, she was even on this well publicized list of top Israel advocates from last week.

So where did Silverstein get his information that David Collier was behind the site? Probably antisemitic conspiracy theorists 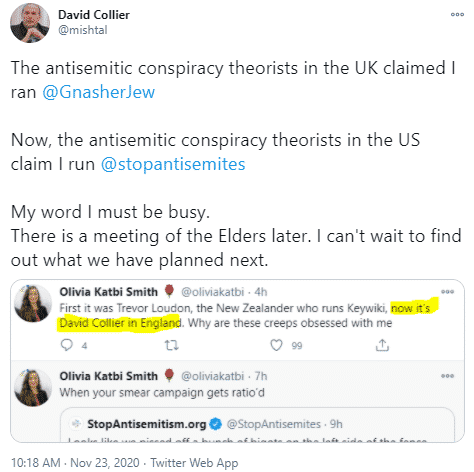 So once again, Silverstein has posted a lie. And I honestly can’t keep up with this list anymore.

By the way, Liora, one of these days you might want to feature Silverstein as Antisemite of the Week.