What does this viral Nike advertisement highlighting racial discrimination faced by schoolgirls in Japan, while suggesting they can overcome it through sports, have to do with Jews and Israel?

I would have thought absolutely nothing, but then again, I am not an unhinged antisemite. 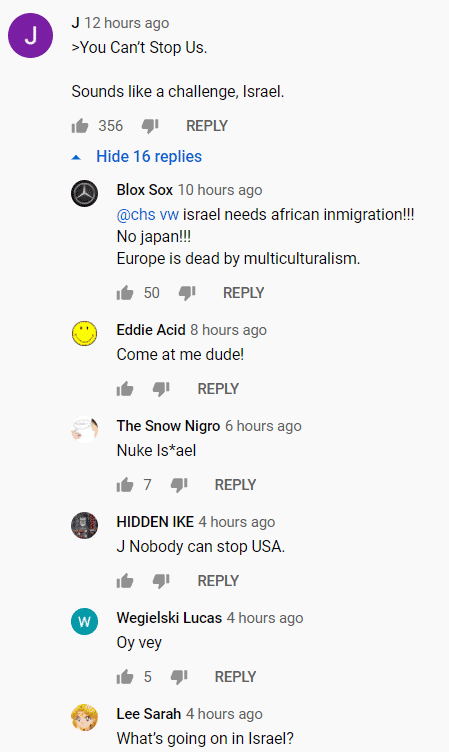 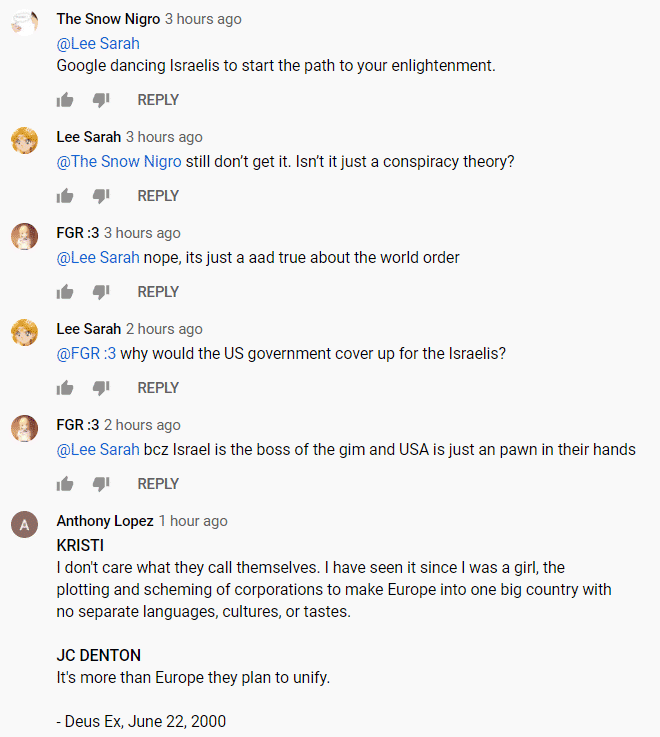 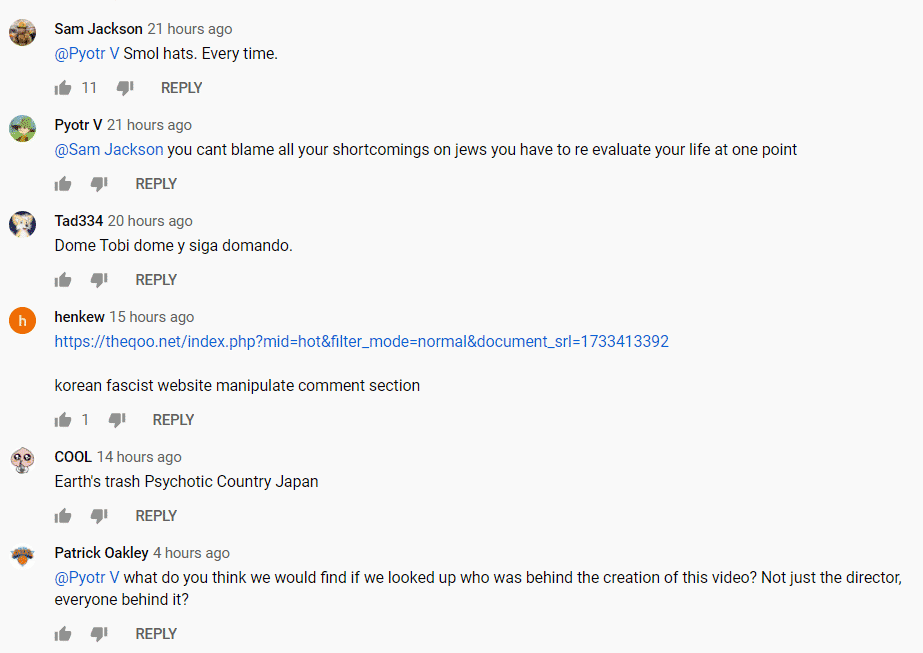 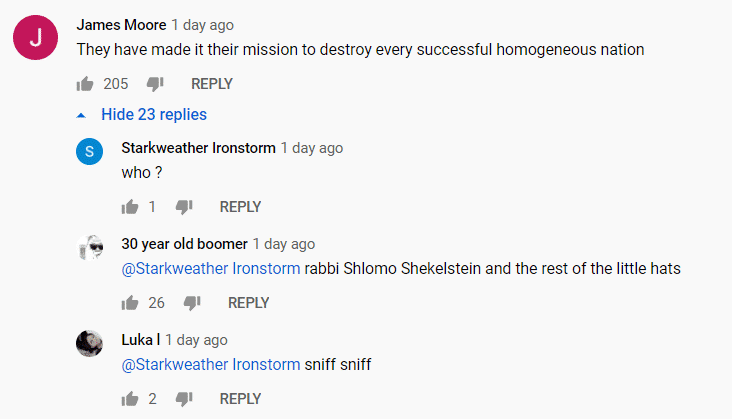 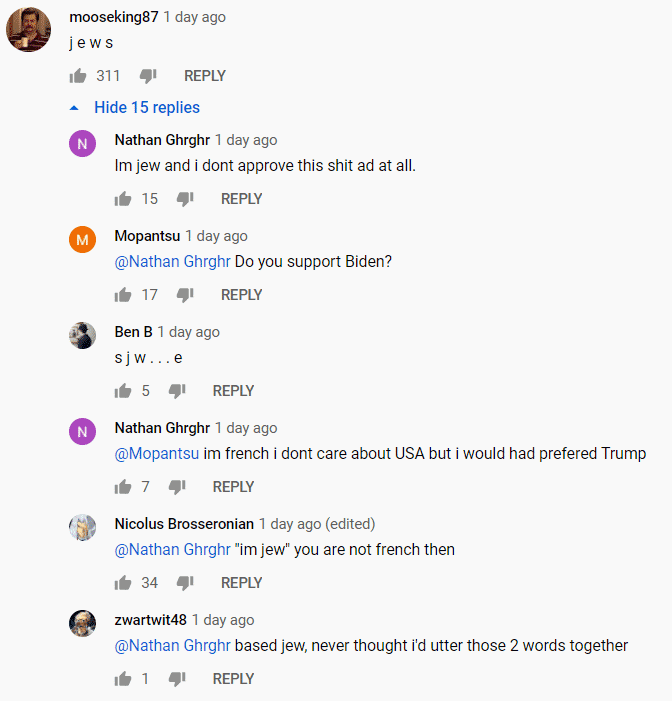 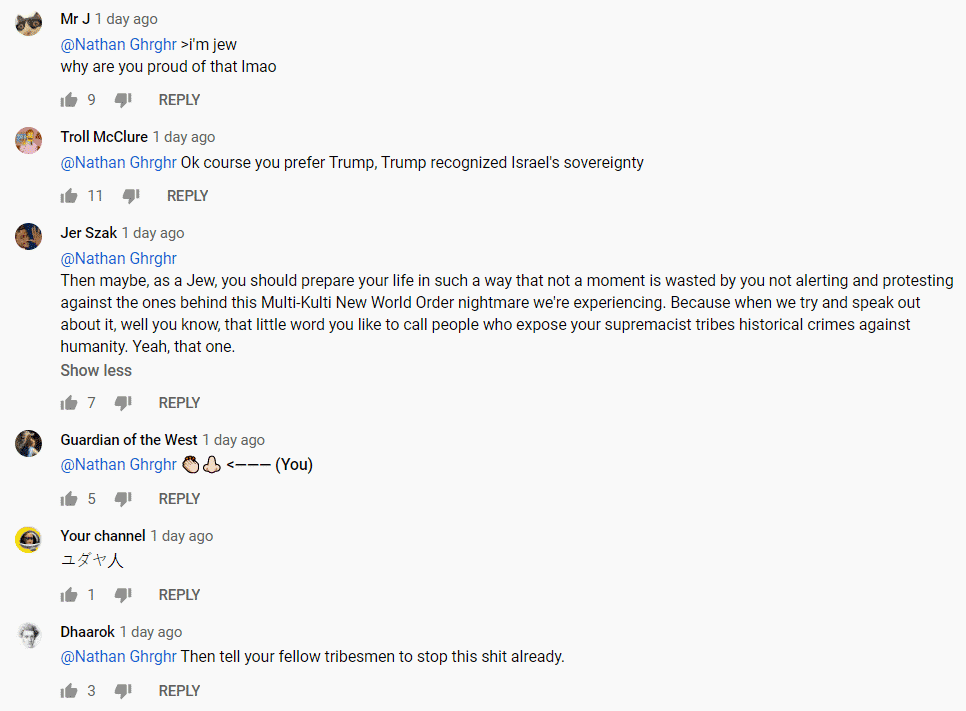 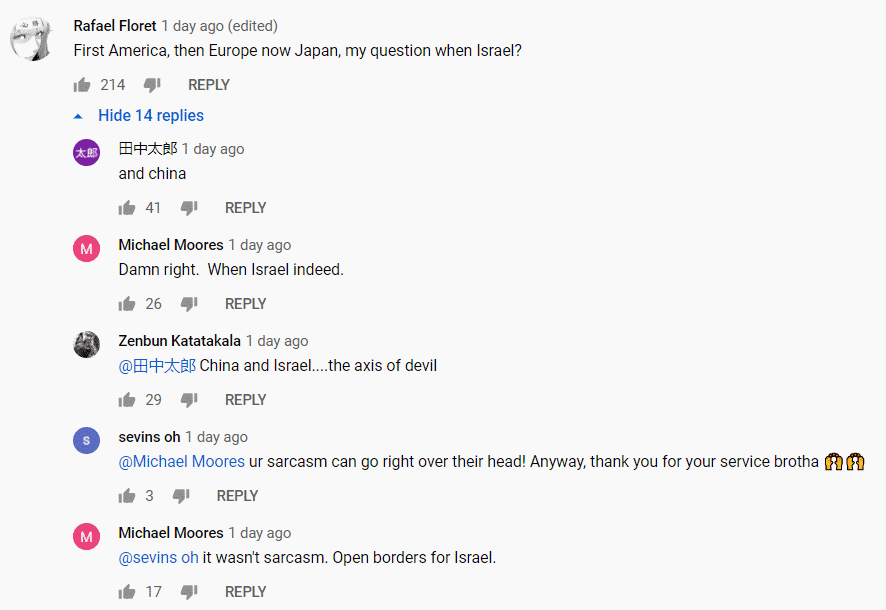 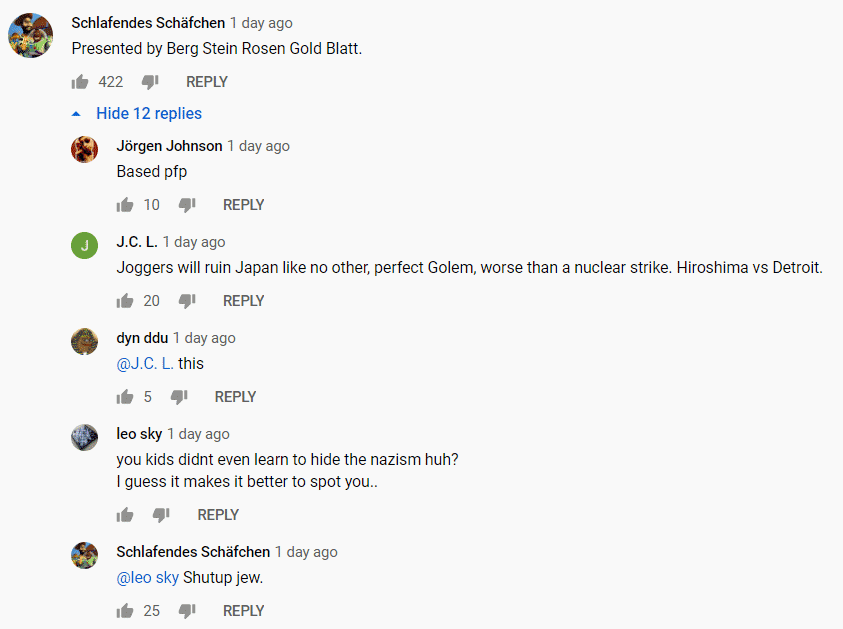 It is hard to comprehend this level of hate, a hate so powerful that whenever you are confronted with something you don’t like, you see the Jews as being behind it.

The more I see this kind of thing, the better I understand how the Holocaust happened.