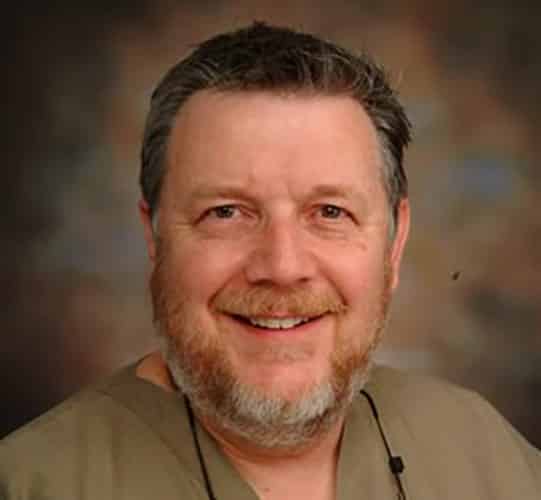 A dentist who runs J Edward Kendrick DDS in Kansas City, John is a conspiracy theorist who even uses the Facebook page of his dental practice to let people know he is a 911 “truther.”

Naturally, he thinks Israel did it. 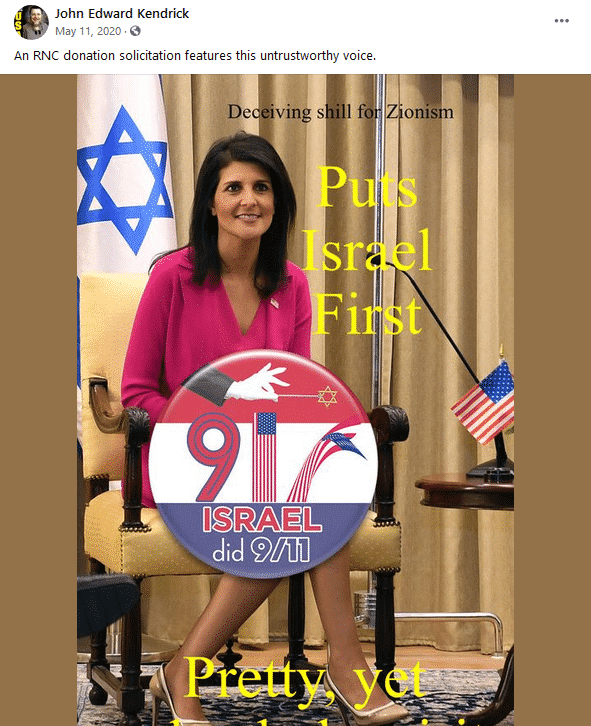 But don’t think he is “only” anti-Israel and Zionism; unlike the root of a tooth, John’s Jew hatred is not beneath the surface. 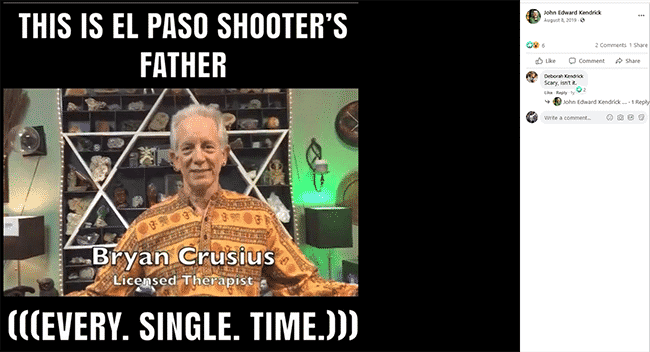 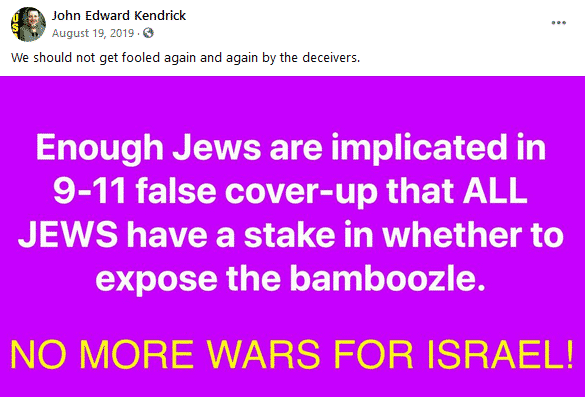 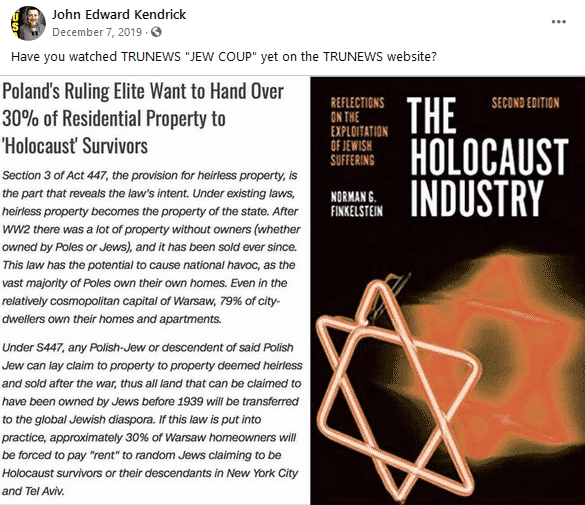 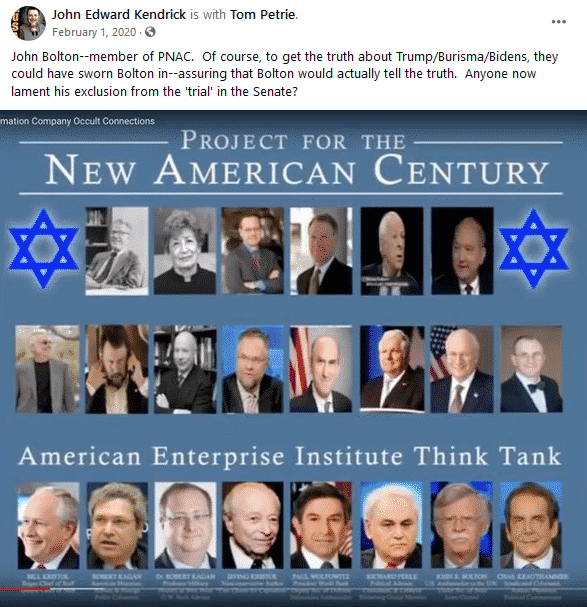 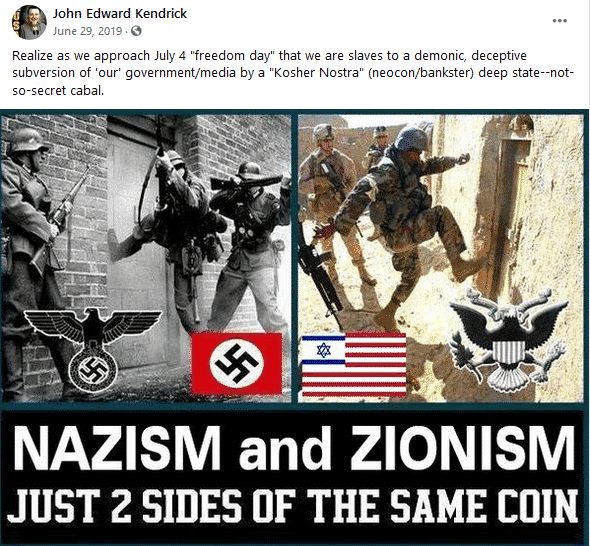 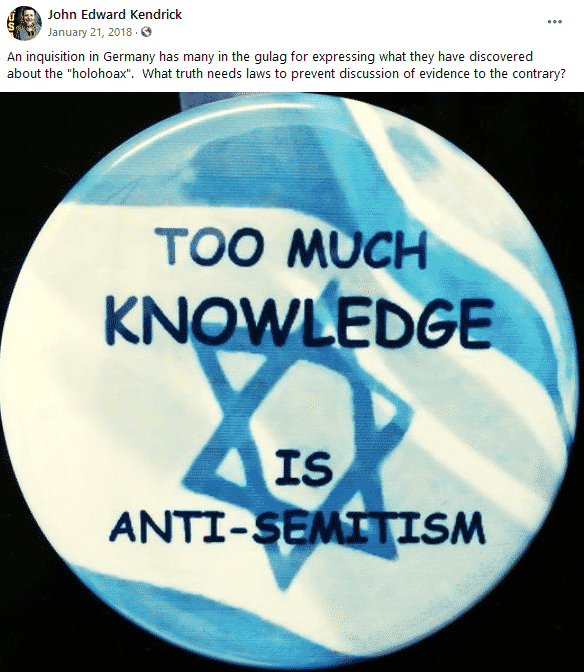 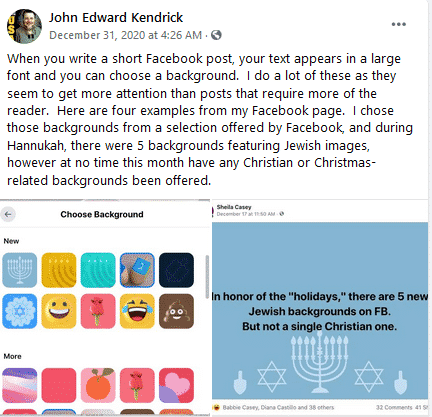 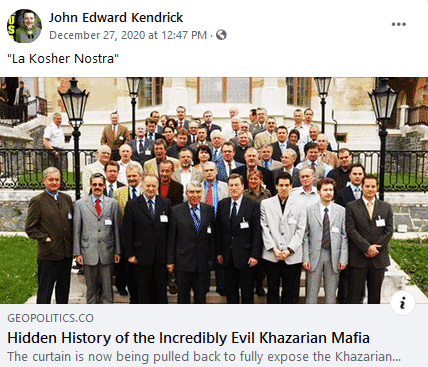 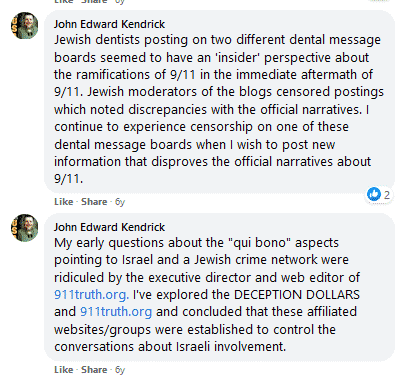 Could you imagine this dentist treating any Jewish patients well, considering his level of hatred for us?

John, thanks for playing anti-Zionist-Not-Antisemite. Unfortunately, you lose!

Update: This doesn’t seem too ethical. 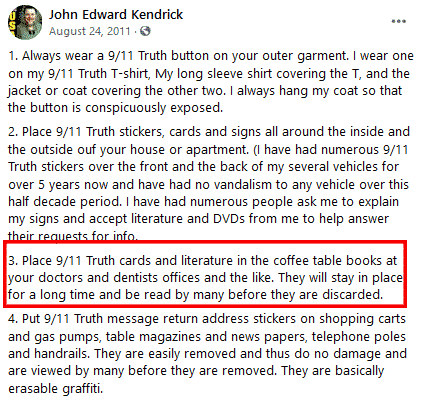