Back in 2016, Major General Mohammad Bagheri, Chief of Staff for the Armed Forces of the Islamic Republic of Iran, visited the police in Kermanshah, near Tehran.

They are a sight to behold – although no sign of the Iranian Wookie Brigades.TM 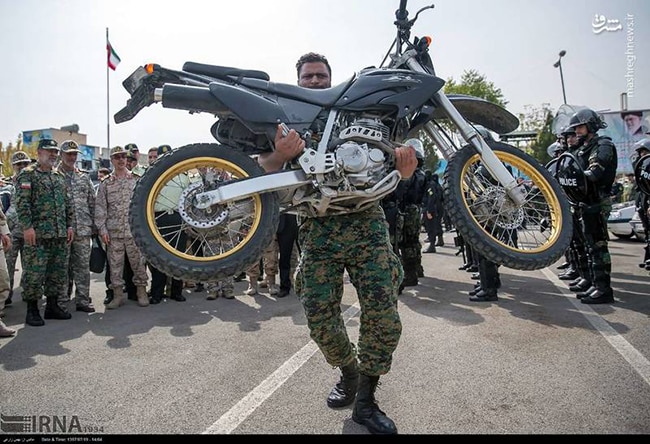 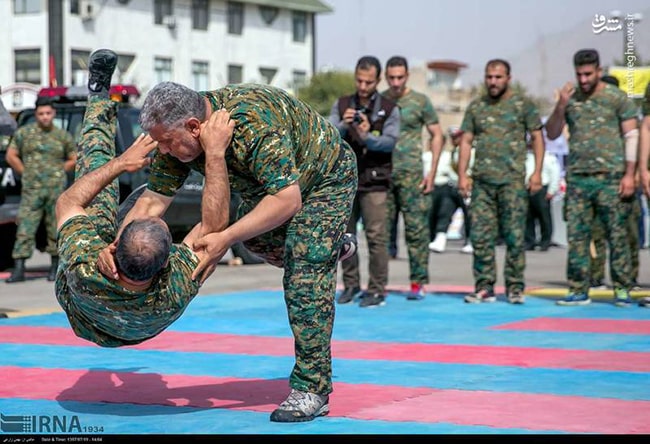 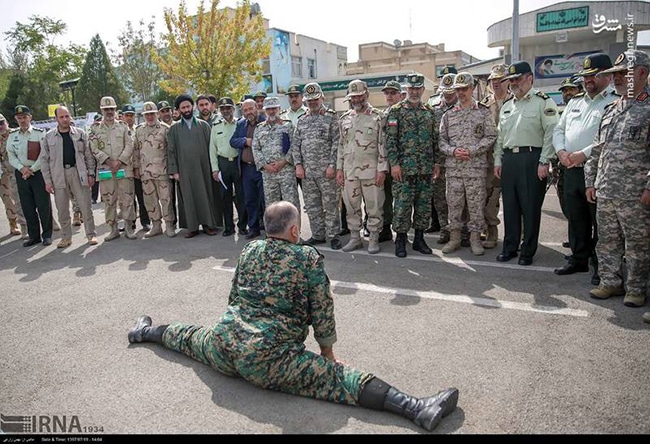 Which begs the question: WTF is going on?

Festivus feats of strength, a p*ssing contest, or a contest around who has the biggest penis?

If the latter, it clearly can’t be that last guy.