Abeer S. Tahboub is a London-based palestinian Arab journalist and author, as well as a former social worker who worked for the United Nations.

On her Facebook wall, she seems to preach a lot about love.

At least not for Jews.

This is how she reacted to footage of religious Jews being pelted hard with snowballs:

Translation: “What, we’re playing, you can’t take a joke.” 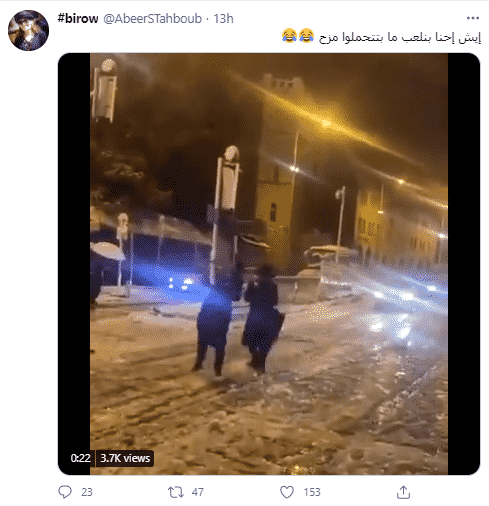 Translation: “They entered Shekhem Gate (they call it Bab el-Amoud) and took a beating” 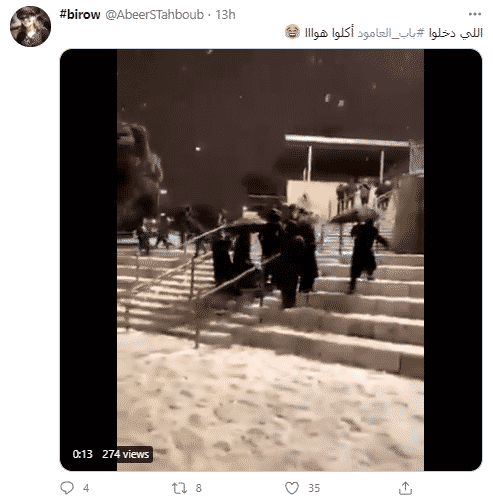 I’m guessing there isn’t a snowball’s chance in hell that Tahboub likes Jews.

Or is an objective journalist.