Israel’s Environmental Protection Minister Gila Gamliel has blamed one of the worst ecological disasters in Israel in decades on Iran, calling it an act of environmental terrorism. 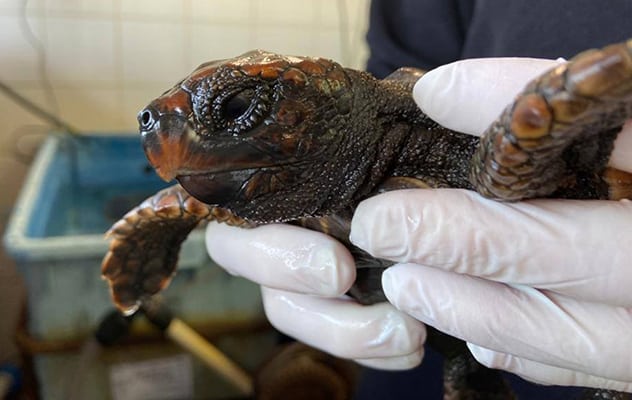 Environmental Protection Minister Gila Gamliel on Wednesday blamed a Libyan “pirate ship” that sailed from Iran for a massive oil spill that has polluted most of Israel’s Mediterranean beaches.

Gamliel called the oil leak, which has been described as Israel’s worst ecological disaster in decades, an act of “environmental terrorism.” She suggested the spill was orchestrated by Iran.

She added: “Our fight against pollution and harming the environment is a cross-border fight.”

the wokesters, who must really be suffering right now.