The day is still young, and there has already been a thwarted terror attack. 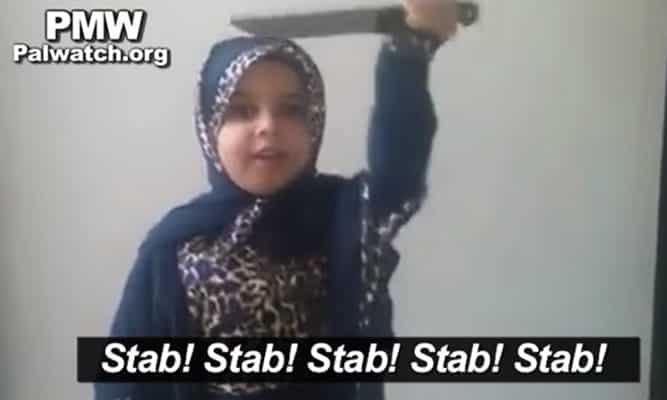 An attempted stabbing attack was reported at the Sde Ephraim farm on Monday after a Palestinian woman entered the farm and attempted to stab the wife of the owner, according to the IDF Spokesperson’s Unit. The woman was stopped by local residents and no one was injured in the incident.

A female terrorist attempting to stab a female Israeli.

Palestinian Arabs have their own way of celebrating International Women’s Day. Don’t judge.