John Kerry Cannot Be Trusted, Whichever Way You Look at It

Former US SOS (and current SOB) JFK* has denied he released information on Israeli airstrikes in Syria to Iranian Foreign Minister Mohammad Javad Zarif, contrary to what the latter claimed in a leaked interview. 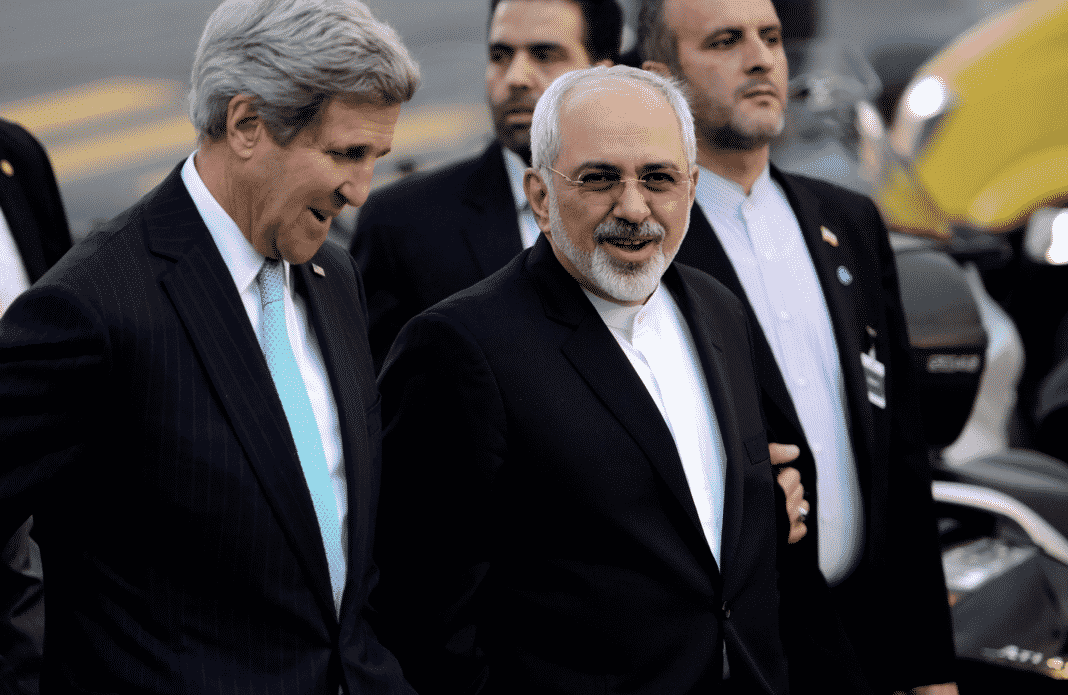 Former Secretary of State and current Special Presidential Envoy for Climate John Kerry denied allegations on Monday that he had released information on Israeli airstrikes in Syria to Iranian Foreign Minister Mohammad Javad Zarif, after Zarif claimed in a leaked interview that he had found out about the strikes from Kerry.

In a leaked interview released by Iran International and The New York Times this week, Zarif claimed that he was kept in the dark on Israeli airstrikes in Syria, saying that “It was former US foreign secretary John Kerry who told me Israel had launched more than 200 attacks on Iranian forces in Syria.” The UK-based Persian television station cast doubt on the likelihood that this claim was true, as Israeli airstrikes in Syria had previously been reported in international media.

I can tell you that this story and these allegations are unequivocally false. This never happened – either when I was Secretary of State or since. https://t.co/BTOdFE1khW

I don’t know who is telling the truth, but I do know this:

If John Kerry is lying, he’s a scumball.

If John Kerry is telling the truth, then Iranian Foreign Minister Mohammad Javad Zarif is lying. Thus John Kerry knows the Iranians will lie. Yet he still is willing to take their word for it when it comes to a nuclear deal. So he’s a scumball.