Tragedy struck last night as at least 44 Jews were crushed to death and more than 100 people hurt, including many in critical condition, in a stampede at a mass gathering to celebrate the Lag B’Omer holiday at Mount Meron.

The reaction from the so-called “anti-Zionists” has been unanimous…joy. Here is just a small sample: 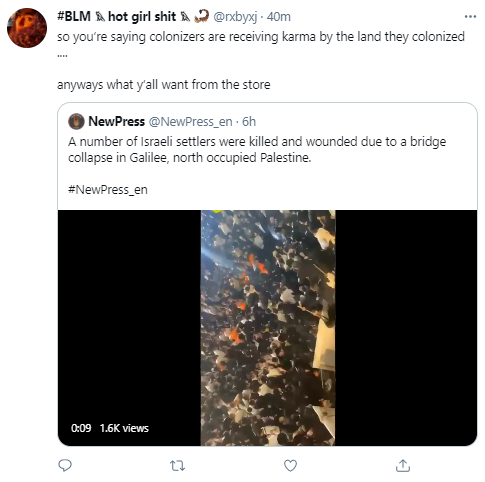 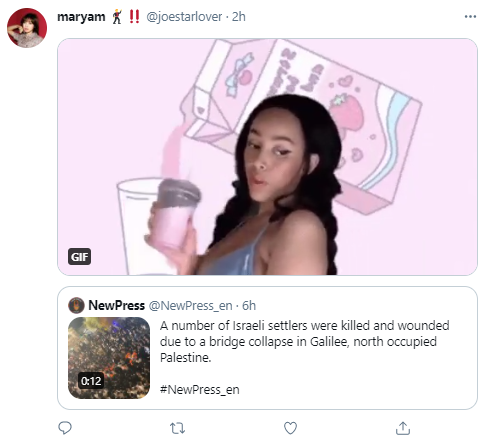 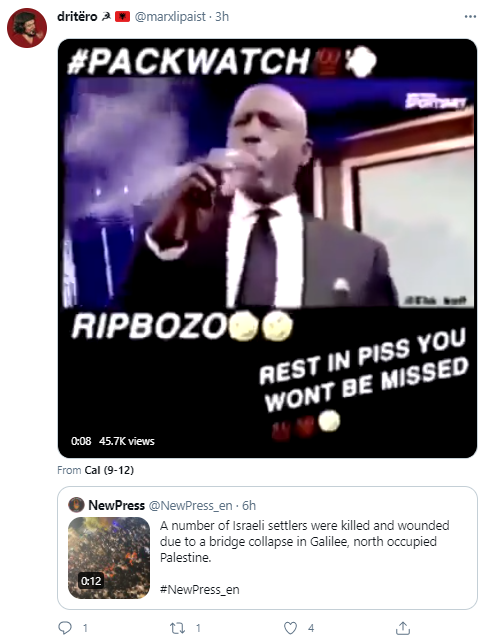 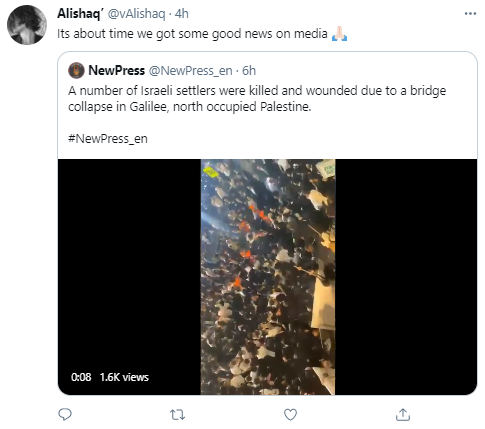 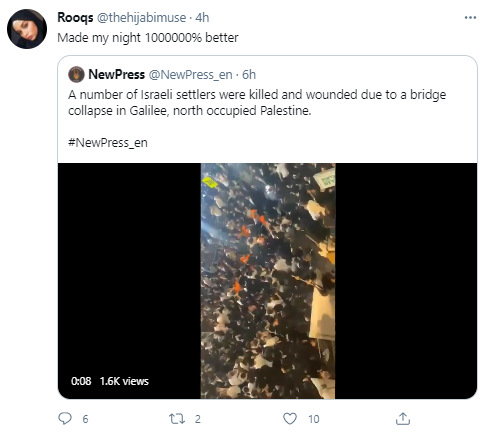 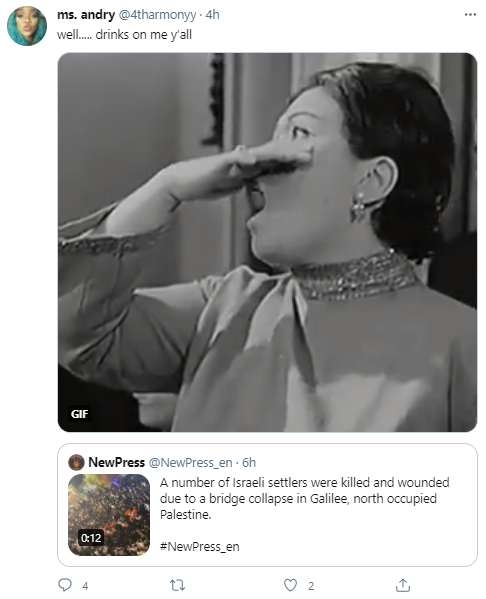 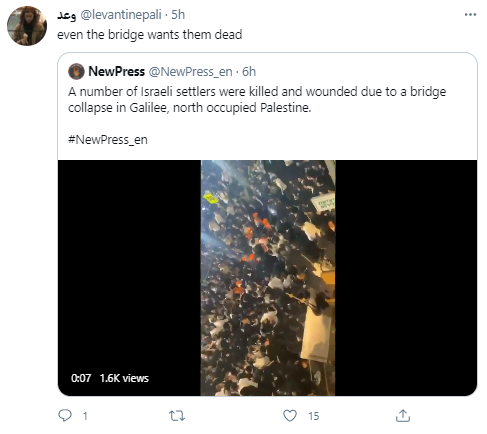 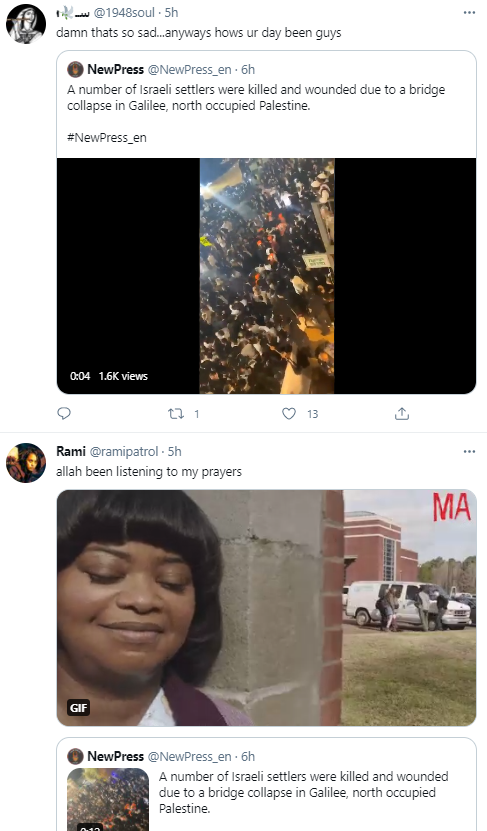 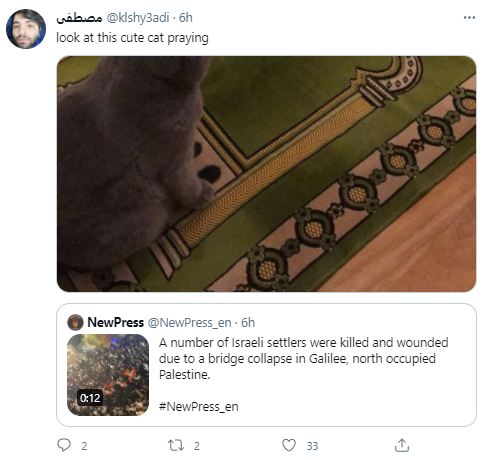 As someone who follows these so-called Israel haters closely, this is vile but not surprising. Surprising would be to see any express their sadness or condolences over Jew dying.

There are a number of common denominators between these human sh*tstains. Besides the Jew-hatred of course.

I have to keep reminding people: if you find yourself on the same side as such people, you need to seriously consider your own life choices.