On Moses and Binge-Watching 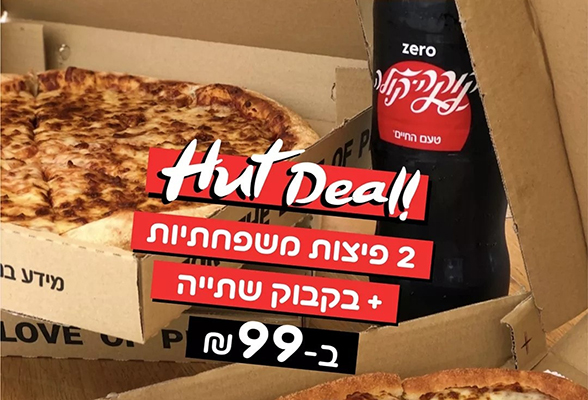 Israelis are in the fortunate position of being able to understand the Bible in the original language. We are also in the rather bizarre position of knowing that when we post on Facebook, tweet on Twitter (or order that Pizza with a double-topping of cheese), we are doing so in the language of the Bible.

Being nearly 3000-years-old and literally set in stone, Hebrew is the only successfully revived language in the history of the world. Starting with its rebirth in the late 19th century, it was already clear to its pioneer, Eliezer Ben Yehuda, that ancient Hebrew could not entirely cater for the needs of the changing world. Modernity made it incumbent upon him, that for the new Jewish vernacular to succeed, he would need to morph it to modernity and establish linguistic cohesion among Europe’s Hebrew-speaking Jews living inside and outside of Eretz Yisrael.

Ben Yehuda thus established The Hebrew Language Committee. As the Jews of Europe flooded into the land, the institution flooded society with Hebrew materials, Hebrew dictionaries, Hebrew newspapers and introduced thousands of new Hebrew words. In 1953 the Committee became The Academy of the Hebrew Language. Today it has 35 members who meet regularly with language scholars and experts in Judaism and the Hebrew Bible. It serves as the supreme linguistic authority.

Not that the Academy polices the street by issuing tickets to immigrants and sabres for glaring mistakes, but it does make decisions that are linguistically binding on all governmental agencies: If you want to know what is the correct Hebrew, then listen to the news.

The Academy also decides on the nature of verb structures, vowels, prepositions and whether a noun should be feminine or masculine. It introduces words for terms and objects that were absent in antiquity, modern phenomena such as “binge-watching” “low-cost” and “piercing.”

Not every ruling has caught on with the general public. Years ago, the Academy announced that the word for “toilet” should be Bet Kavod. Israelis weren’t using the “House of Honor” for going to the bathroom. The necessary little room became known as the equivalent for the word “services” in English, and created a long-standing joke that this is because the quality of Israeli “customer service” is full of….

The name “Academia” is a bastardization of the corresponding English word. By replacing the last syllable with the Hebrew suffix “i-ya,” “Academy” in Hebrew, becomes Academ-i-ya. The decision to use a hybrid word drew criticism from purists. Pointing to the colloquial “televis-iya, autobus, and ooniversita,” the institution clarified their purpose was never to erase all non-Hebrew influence from creeping into the language.

Many nouns in use today are taken from the Bible and given a similar contemporary meaning. Merkava in the Hebrew is “chariot.” The Biblical chariot was used for both war and peace and it is most well-known for Elijah’s means of heavenly transport and for Ezekiel’s vision of future redemption. The Israeli-designed tank, the envy of all military forces, is a Merkava. Just like the chariot of the Bible, the Merkava has been used for war and peace, for attack and defense. By its very might, it has also served as a deterrent.

The use of opposites of Merkava mirrors the interchangeable use of the Hebrew language as a whole. Holy, and forever the language of prayer, it is also the vernacular which is used to chat about “binge-watching” on Netflix and for complaining that the Pizza did not come with enough cheese.