As Expected, Yehuda Guetta’s Murderer Lived a Lifestyle of the Rich and Famous

His exact house has now been publicized – and it does not disappoint. 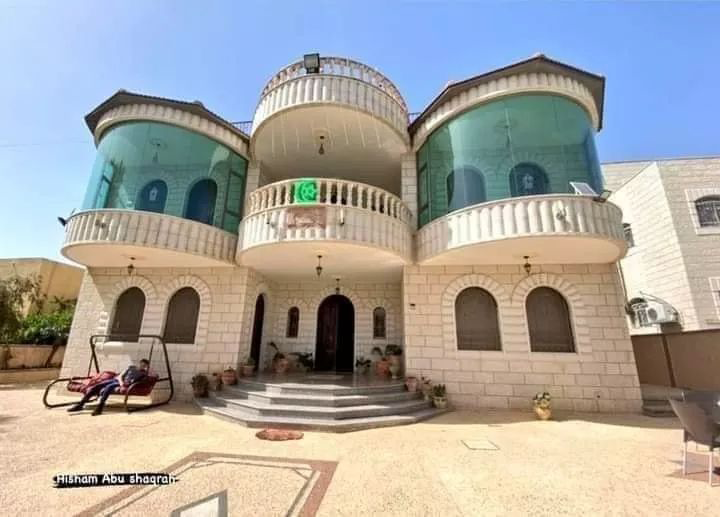 The interior is not too shabby either.

But you can’t put a price on hatred.