In my previous post concerning the murder of 19-year-old Yehuda Guetta z”l by palestinian Arab terrorist Muntasir Shalabi (a reported US citizen), I linked to a report about Shalabi’s arrest. It mentioned:

Shin Bet operatives along with IDF troops raided a building in the central West Bank village of Silwad earlier Wednesday evening and took Muntasir Shalabi, 44, into custody, the security agency said in a statement. Shalabi is from the nearby town of Turmus Ayya and is not believed to have any affiliation with Palestinian terror groups, the Shin Bet said.

These details are important, especially if you are prone to think that this terror attack was somehow driven by desperation.

HALFWAY BETWEEN THE West Bank cities of Ramallah and Nablus, the road gives way to an exit unlike any other along Israel’s Highway 60. At first glance, this route — lined with palm trees and polished sidewalks that lead up to lavish stone villas — looks like a well-funded Jewish settlement.

But a closer look reveals that unlike other typical settlements, there is no security gate at the entrance to the community and its houses are not lined up in rows along the hilltops.

The expensive homes scattered on slopes among olive trees, reminiscent of the famous Hollywood Boulevard, are actually a window into the Palestinian diaspora.

The majority of their dwellers are dual American-Palestinian nationals who live in the United States for most of the year and treat the village of Turmus Ayya as their summer home.

Turmus Ayyans are not only based in the United States. These Palestinian villagers are spread throughout the world, with members of the community living in Spain, Panama, Cuba and Brazil.

According to the village’s municipal office, there are some 11,000 Turmus Ayyans in total; 4,000 are permanent residents, while 7,000 made their home abroad.

This is coming from Ha’aretz, remember. And the Welcome to Palestine site mentions:

Turmus ‘Ayya is a town which oozes class, due in part to the fact that many of its residents are relatively wealthy Palestinians who also hold American passports. This is the West Bank’s equivalent of an exclusive enclave

Plus, it has photos: 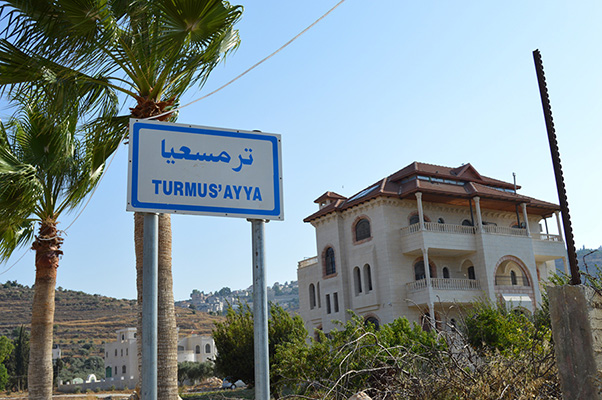 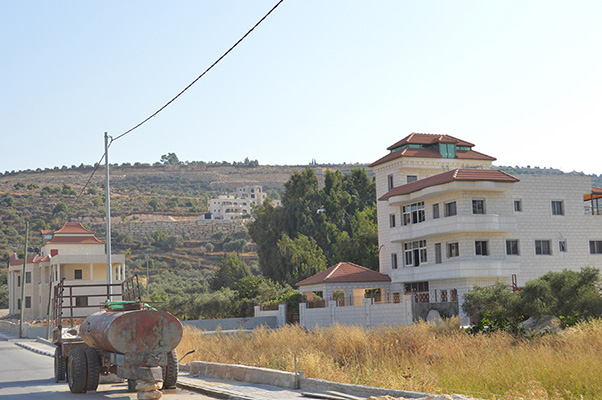 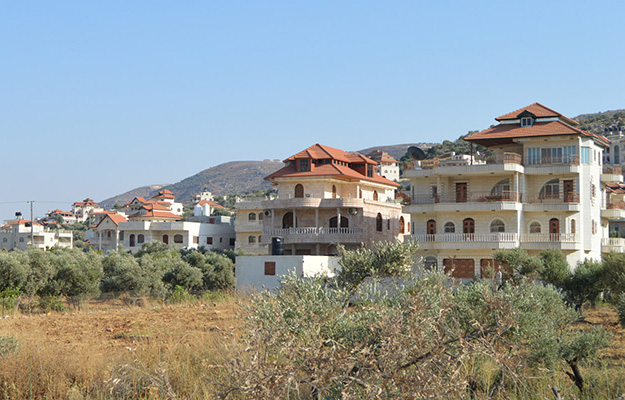 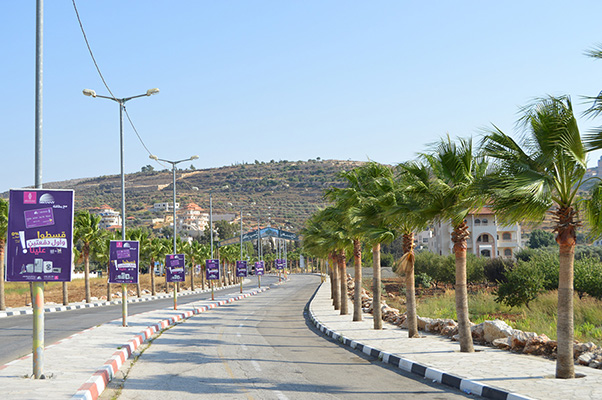 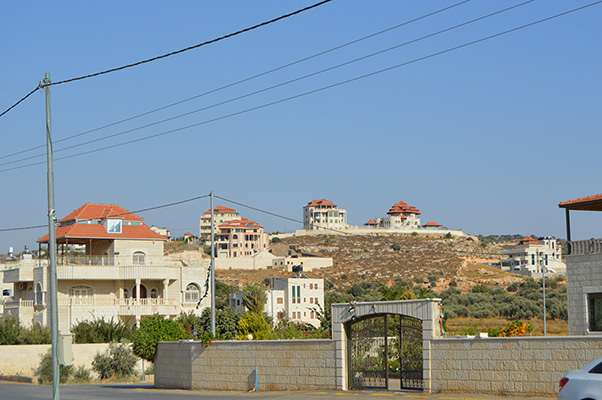 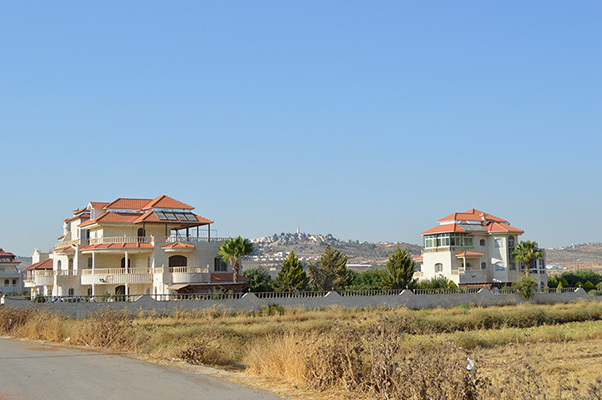 Meanwhile, these well-to-do folk have stood behind the murderer. As they posted in Arabic on their Facebook page, “May God protect him and be with him.”

Update: More on the town here: